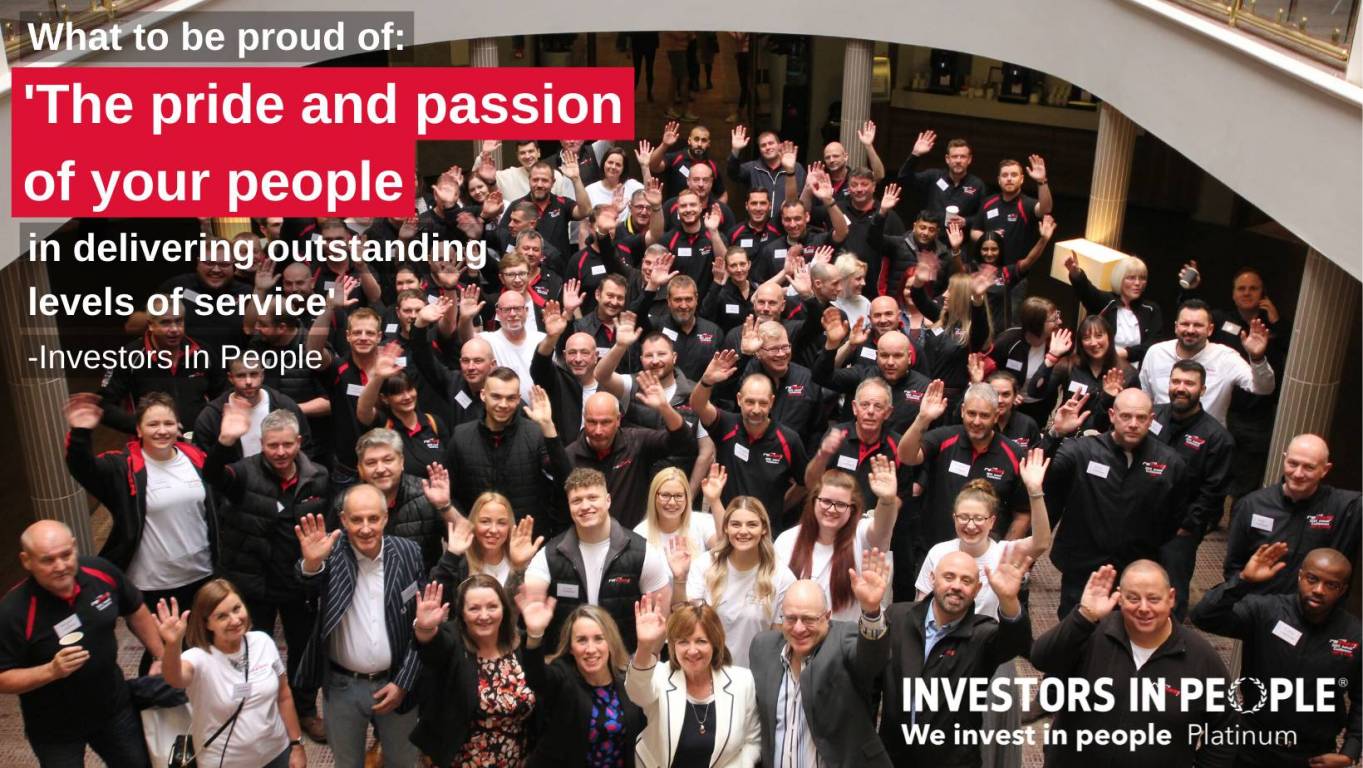 After a period of unprecedented growth, Revive! has been recognised as a platinum organisation by the prestigious awarding body, Investors in People, who recognised Revive! as an employer of choice.

As part of the accreditation process, Investors in People conducted a staff survey which identified the key areas where Revive! scored most highly. All survey respondents stated that they believed that Revive! effectively communicate company ambitions, embrace change, and has a plan for the future. In addition, 97 per cent of respondents stated that Revive! is a great place to work.

The platinum accreditation comes amid an exciting period of growth for Revive! following the success of our new industry-leading training centre, which has welcomed 100 technicians in just two years.

Terry Mullen, managing director (finance & operations) at Revive! UK commented: “We are continuously striving for improvement in every area of our business, so to be recognised by a prestigious body like Investors in People is testament to the hard work of everyone across our franchise network.

“I hope that when potential franchisees see such positive feedback about our business strategy, as well as our open, inclusive and supportive culture, they will have no doubts about joining our fast-growing Revive! franchise network.”