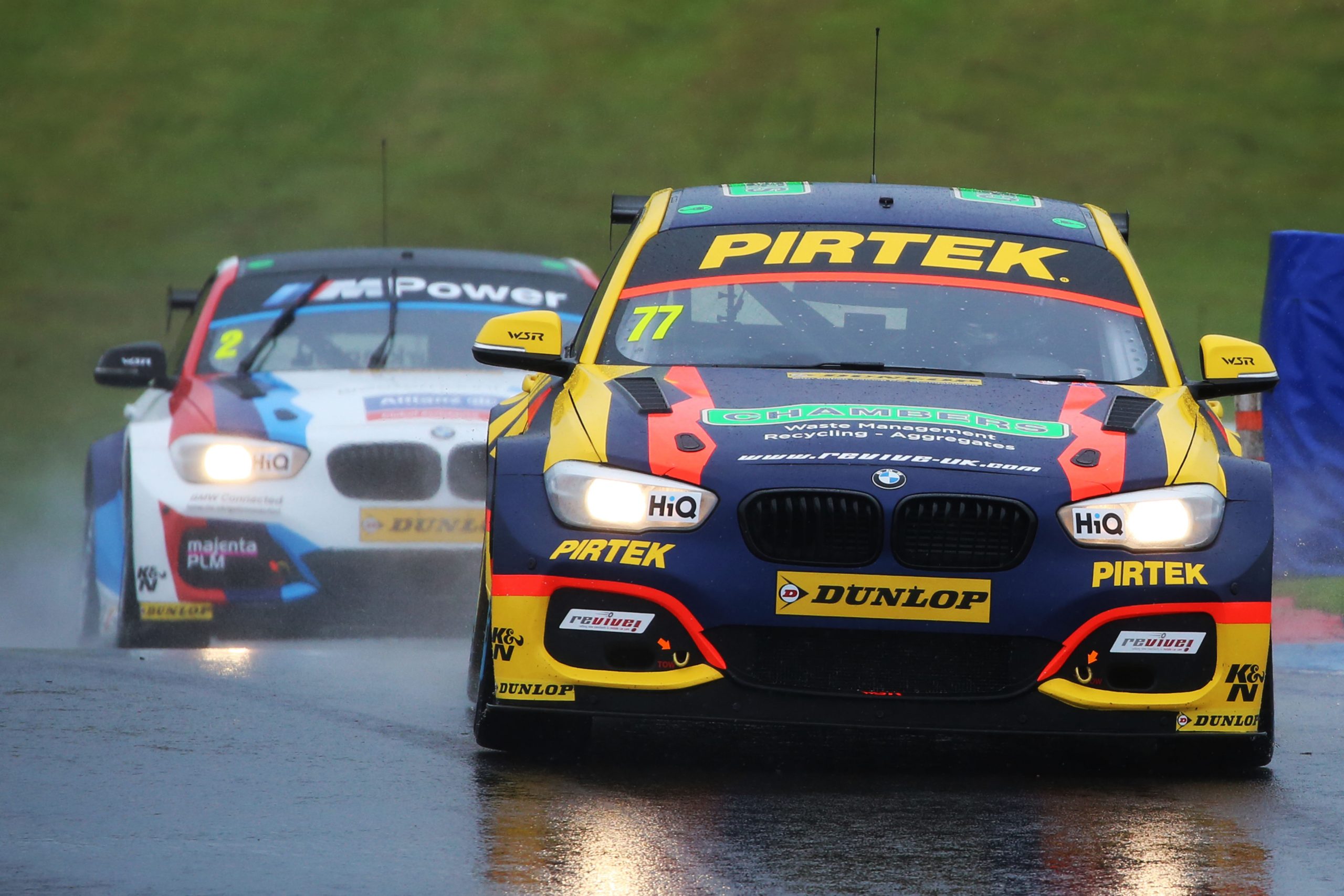 Revive! sponsored Andrew Jordan will seek to maintain his bid for a second Dunlop MSA British Touring Car Championship title when the series heads to Silverstone this weekend for the penultimate meeting of the season.

The 29-year-old heads to the Northamptonshire circuit buoyed by a strong weekend on track last time out at Knockhill, where he secured his first win of the year and the joint-highest haul of points of the 31-driver field.

That performance on track means Andrew has now surpassed his points total from last season and sits fourth in the championship standings; just 16 points away from second place.

A strong weekend on track would allow Andrew to maintain his quest for a second championship title and also aid BMW as it seeks to secure the Manufacturers’ title for a second successive season.

Andrew has a solid record at Silverstone in the past, winning back in 2016 and taking an additional three podium finishes during his career to date.

Whilst he will carry 48kg of success ballast into the weekend as a result of his championship position, Andrew remains optimistic about challenging for more strong results at a circuit that provides some of the closest racing of the season, with his sights firmly fixed on a solid haul of points.

“We’re in a good position in the standings on the back of a strong weekend at Knockhill and we have to make it count during the two meetings still to come,” he said. “It will be tough to catch Colin [Turkington] at the head of the standings with the lead he has, but that won’t stop me from pushing hard and a top three championship finish is certainly within reach.

“We know that Silverstone as a circuit won’t suit the BMW in the same way that Knockhill did, but I go there in confident mood and with good momentum behind me, and we have to just maximise what we have.

“Given the nature of the circuit, the success ballast we are carrying, and how close the grid is this season, I’m expecting qualifying to be quite tough and to get into the top ten would be a great result. We have to make sure that we get the most that we can from the session, and then push for some strong points on race day.

“It’s all about being clever on track in order maintain our championship challenge and keep ourselves in the hunt going to Brands Hatch for the season finale.”