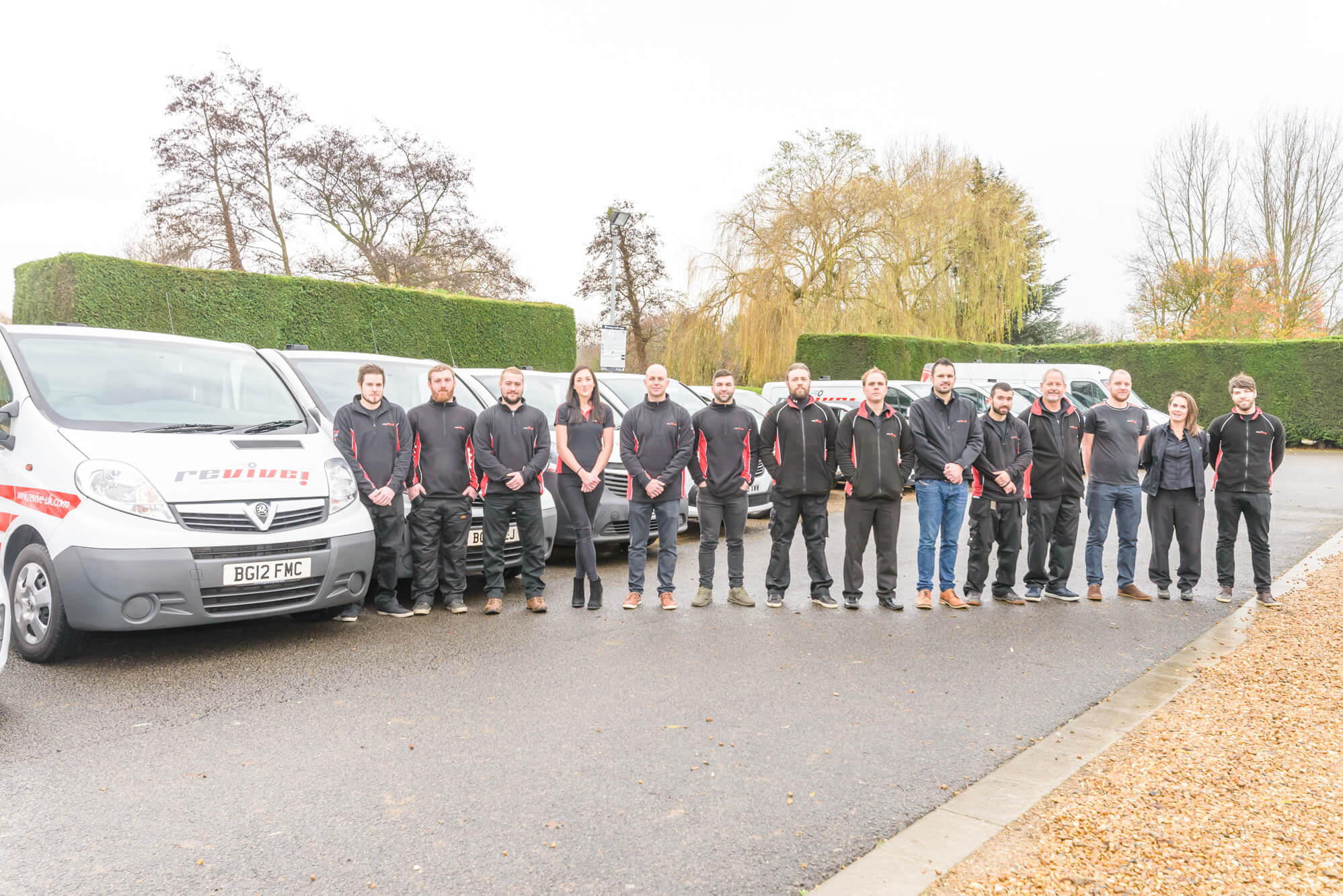 The UK’s leading franchise network of mobile vehicle paint repairers, Revive! enjoyed one of its best ever trading months in October.

Franchisees up and down the country from Portsmouth to Northampton reported record sales performances in the month where, according to figures from Autotrader and Tootle, the average price of used cars also saw a rise.

Commenting on the continued success of the Revive! network, managing director Mark Llewellyn said: “The volume of national account work coming our way from fleet management companies, insurers and major dealership chains is going through the roof!  We’ve been working with our network to help them grow their own businesses to cope with the ever-increasing work load, and the individual sales figures reflect this.  Since January, 23 new vans and 28 new technicians have been added to the Revive! network. We have also increased the number of head office operated technicians to support the network at busy times and extend our UK wide cover.

“Dealerships and private motorists are realising that they can achieve better prices for used cars by investing in quality smart repairs to enhance the appearance of their vehicles and the recent rise in the average value of used cars reported by both Autotrader and Tootle reflects this.”

The photo shows the team at Revive! East Anglia who are celebrating achieving over £110,000 of sales during October.