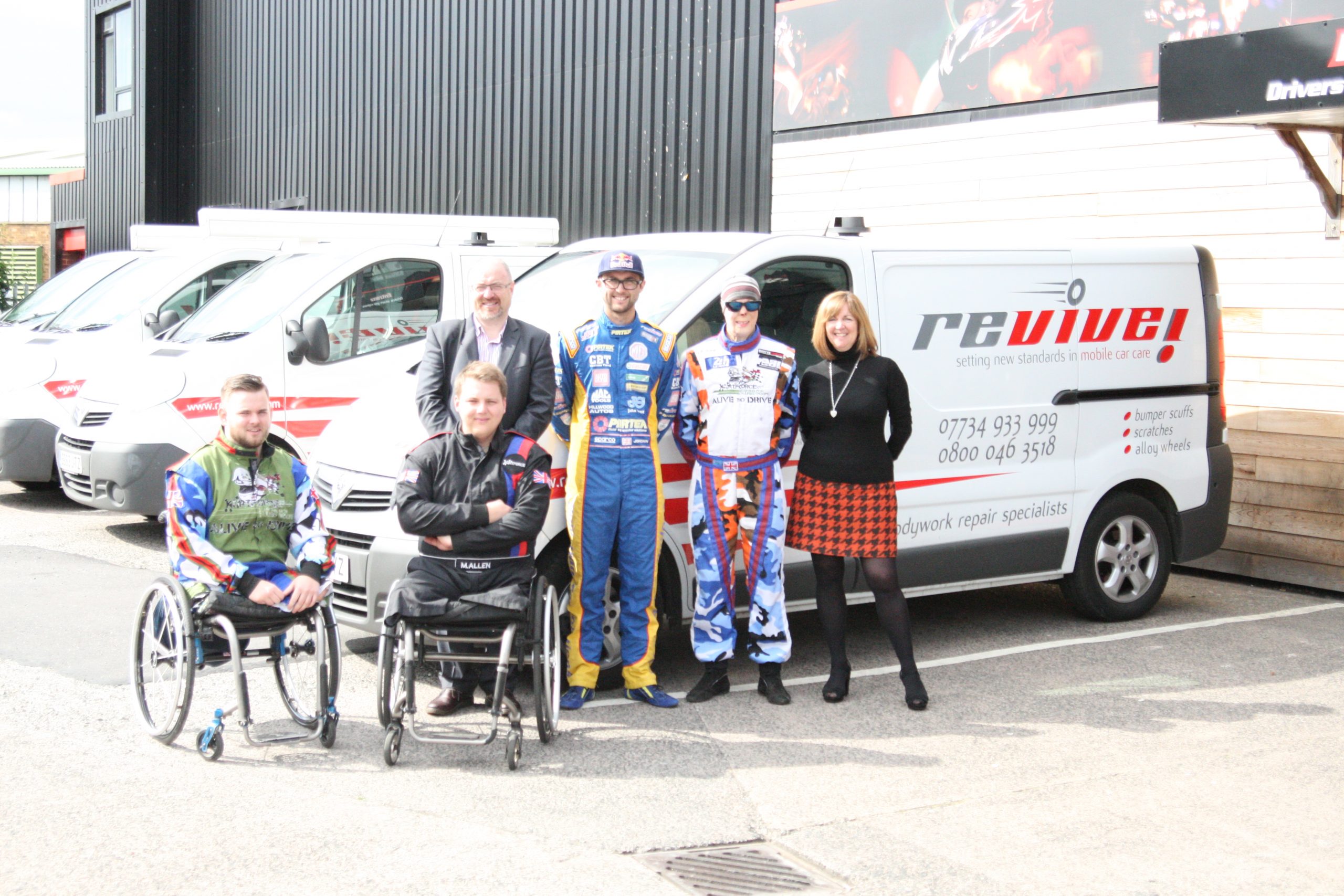 Revive! – The leading network of accredited smart repairers, recently held their annual charity karting event which saw a team of ex serving injured troops from KartForce crowned the winners after defeating 6 other teams from within the Revive! network, including one Revive! sponsored British Touring Car Champion Andrew Jordan.

The highly anticipated race took place at the TeamSport indoor karting track in Birmingham. With a significant proportion of ex-military personnel now working within Revive!, KartForce were the ideal choice to be this year’s nominated charity.

Explained Revive! managing director Mark Llewellyn: “The atmosphere was electric on the day, everybody was buzzing and with the presence of BBC TV the heat was on. The Revive! lads really gave it their all and one of our franchisees even came out on top in the singles race.

But it was KartForce who were victorious in the Team event, beating our 6 teams including Andrew Jordan’s.  It was a brilliant day and we’re thrilled we managed to raise awareness for such a great cause.

We have been blown away by the inspirational attitude of both the charity and the men who have rebuilt their lives through taking part in competitive karting. As KartForce says, “You don’t need all your limbs to race… just British Bulldog Balls!””

Heading into the team event, seven teams of three were in contention for the title, but after a 65 minute endurance duel, it was KartForce’s Martyn Compton who sped over the finish line first to the joy of his fellow team mates and the applause of spectators. The podium for the team event was: 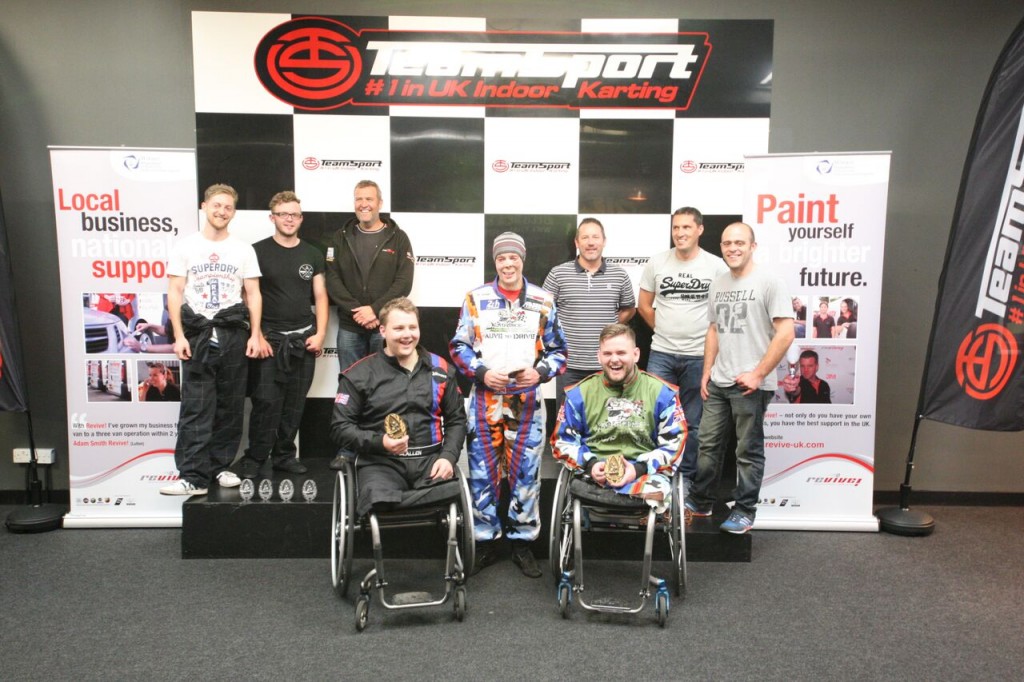 The fastest drivers from each team were then catapulted into a 10 minute singles final where the winner claimed the prestigious RKC trophy and bragging rights for the year.

The grid line-up was decided from the fastest lap times with the quickest starting in pole and the slowest starting at the back of the grid. After some extremely fine margin racing, it was Andrew Jordan, Mark Allen (KartForce) and Paul Brimelow at the front having pulled away from the rest of the pack.

Not resting on his success in 2014, it was Paul Brimelow of Revive! Crawley who sailed to victory again in 2015. 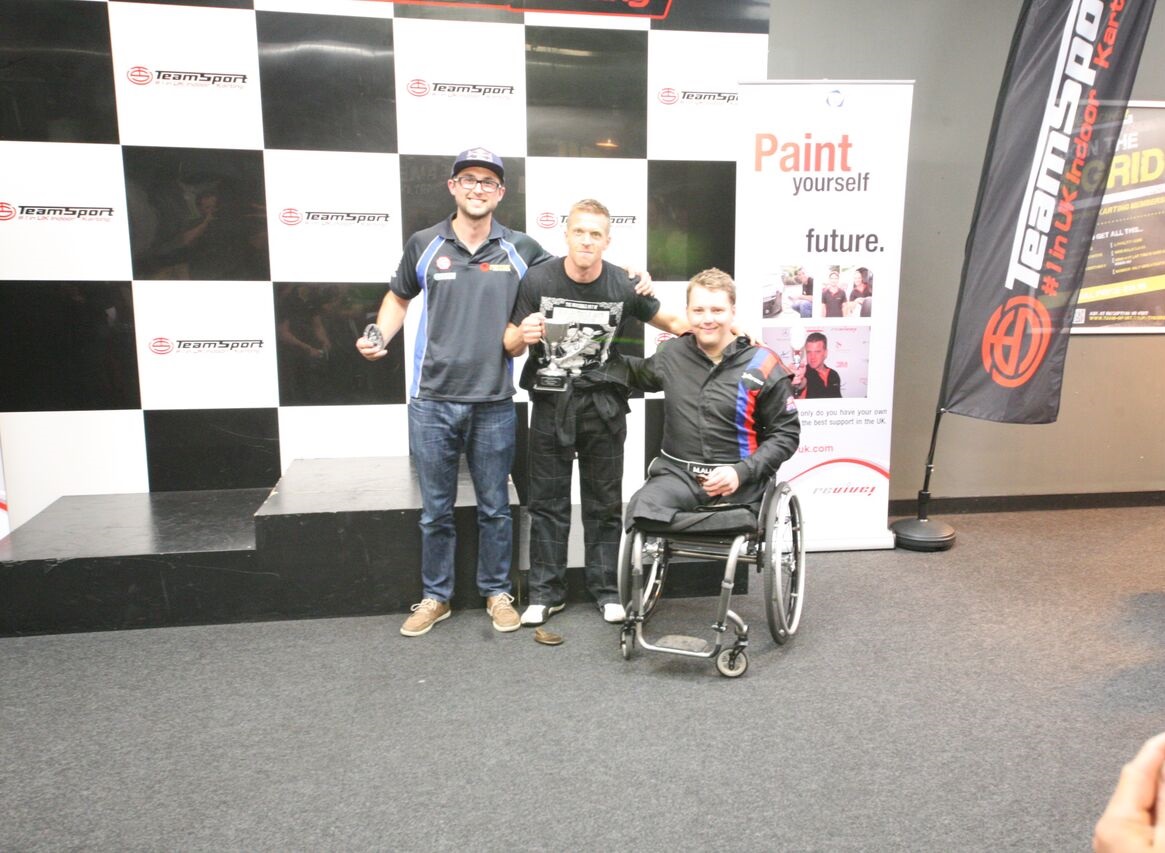 After an exciting day, we are all now looking forward to the return of the RKC in 2016 where Jordan will be keen to take back the title from Paul to cement himself once more as the RKC Champion.

Revive!’s customers include large car dealers, insurance and fleet companies as well as private motorists. Revive!’s minor car body repairs are top quality, cost effective and a time-saving alternative to taking vehicles to a bodyshop for minor paintwork or alloy wheel repairs. Costing far less than the average insurance policy excess, the work is carried out at a time and place to suit the customer, minimising vehicle downtime and protecting the owner’s no claims bonus. For a quick quote on your vehicle’s damage, click here! 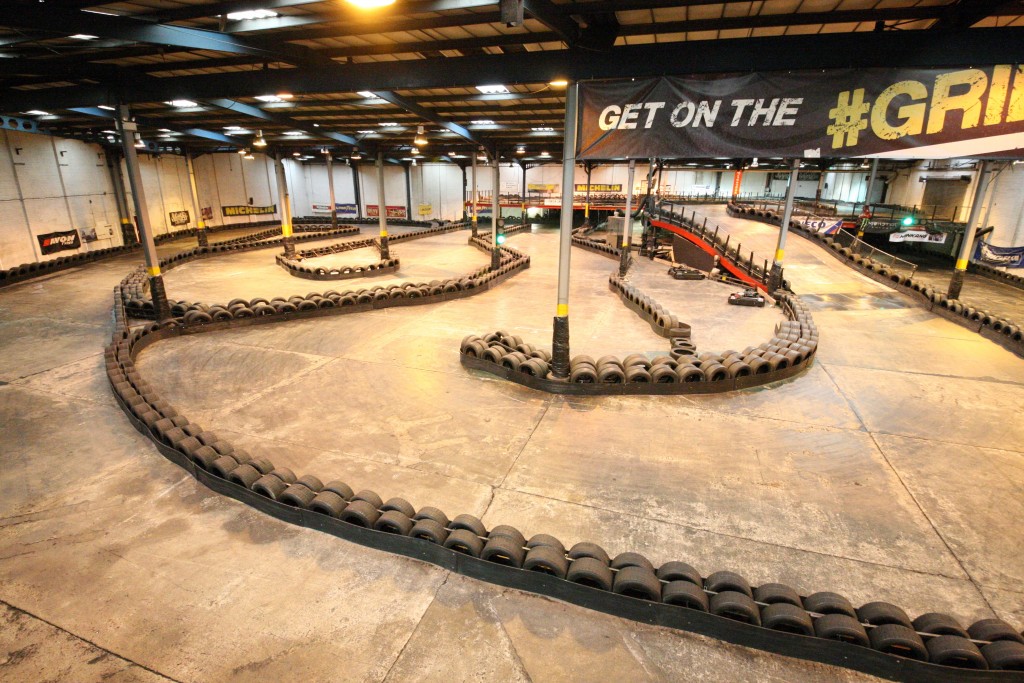 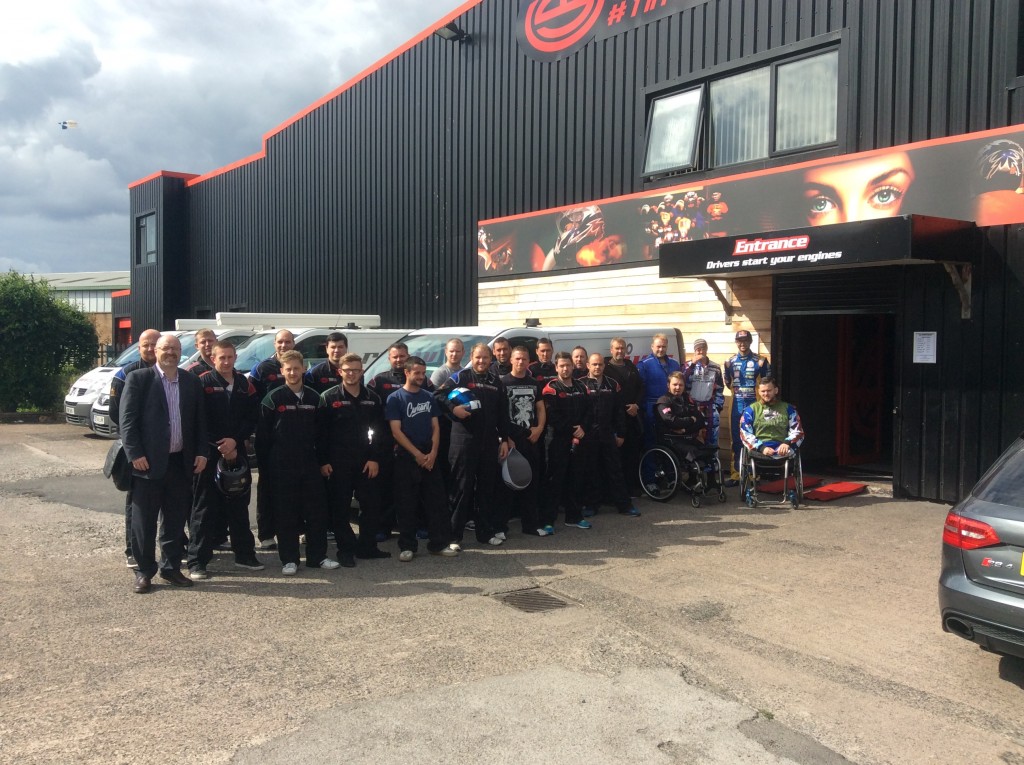 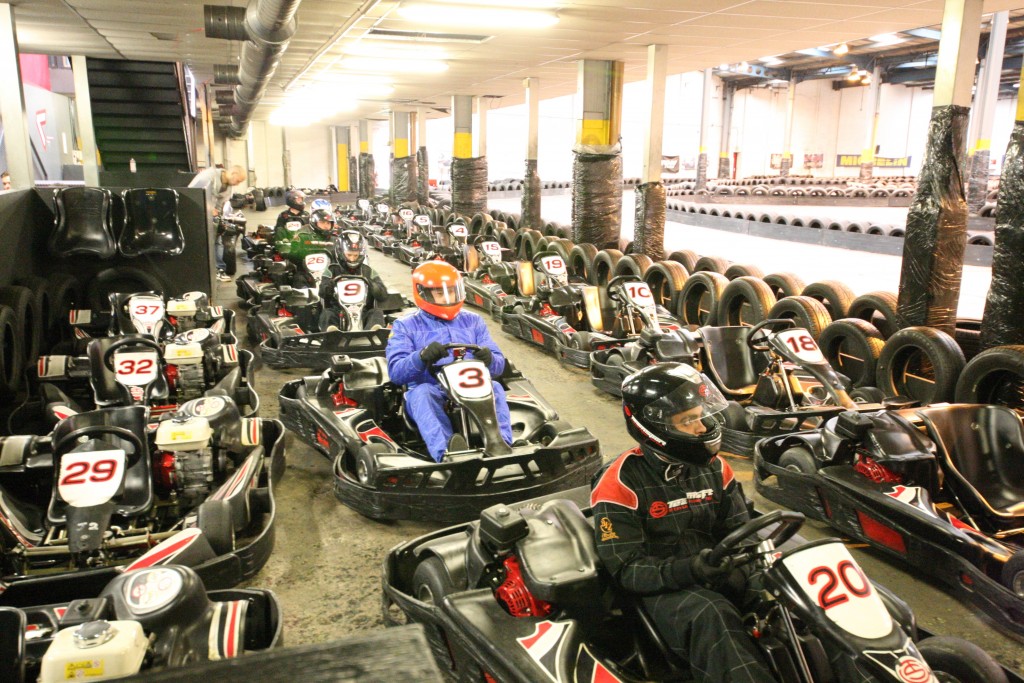 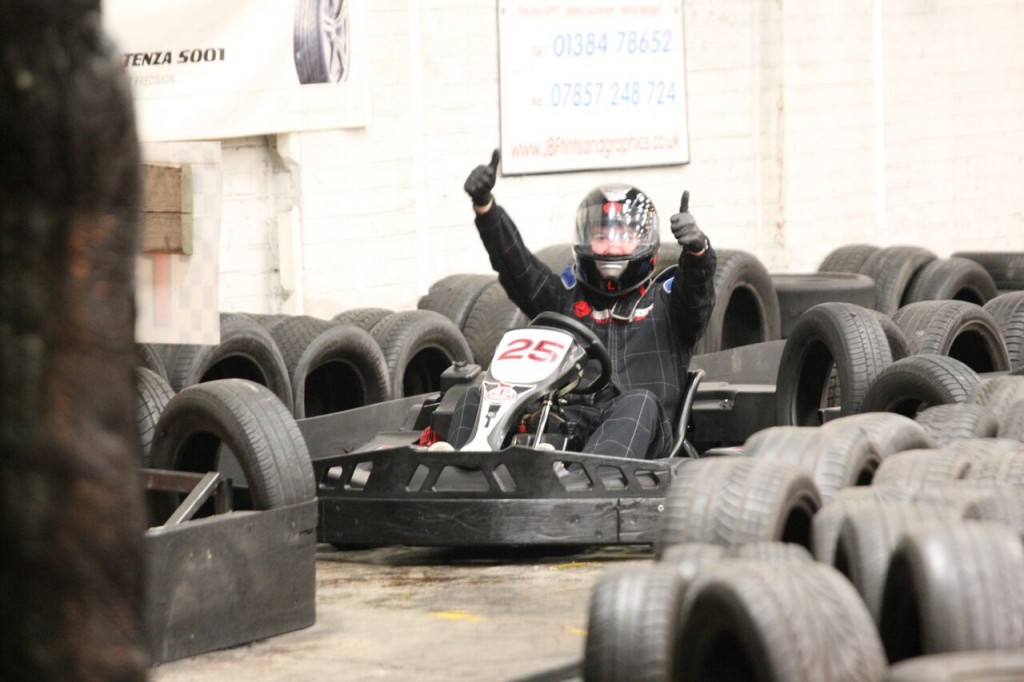 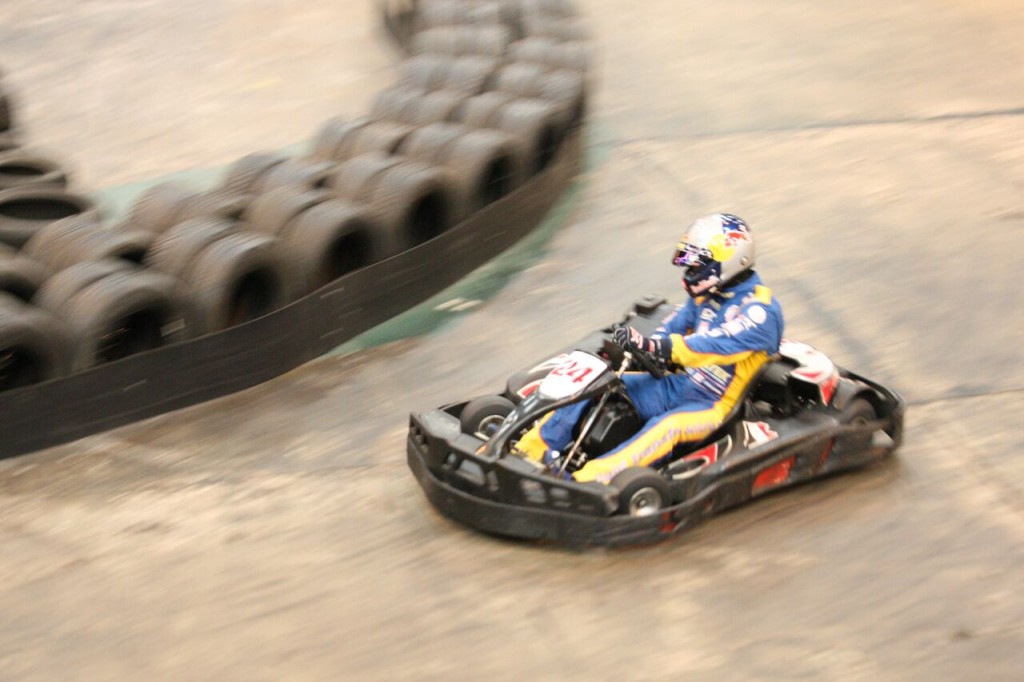 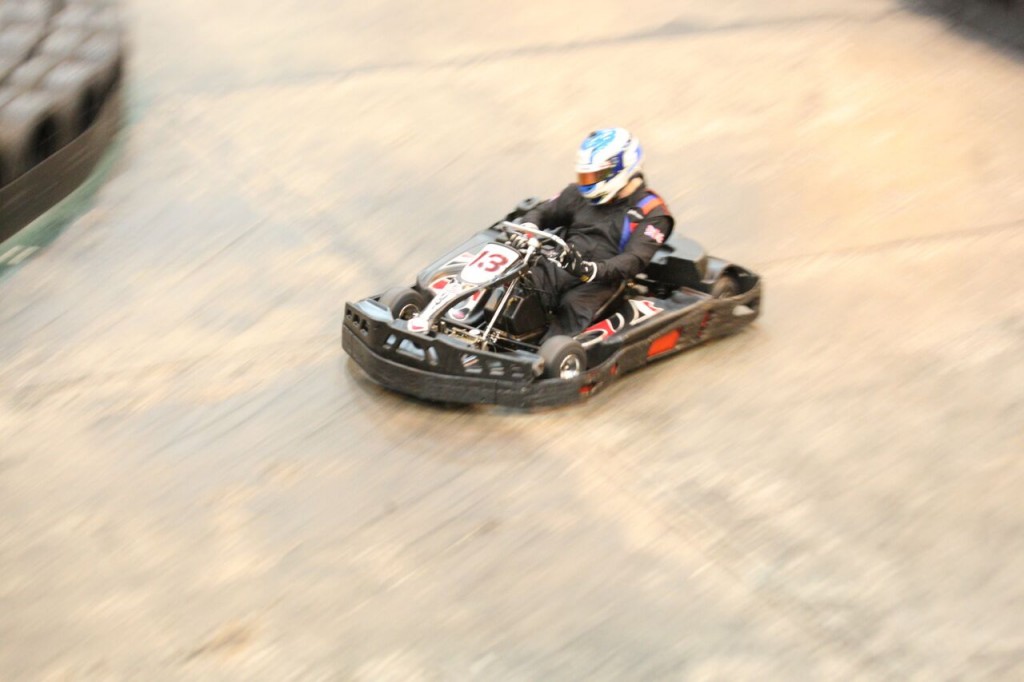 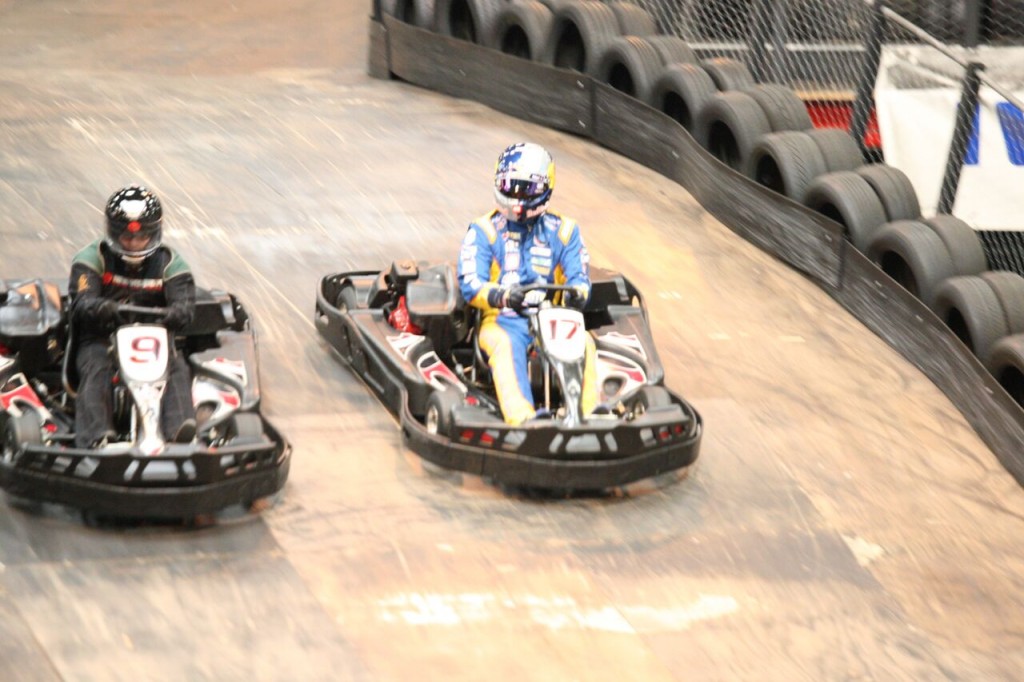 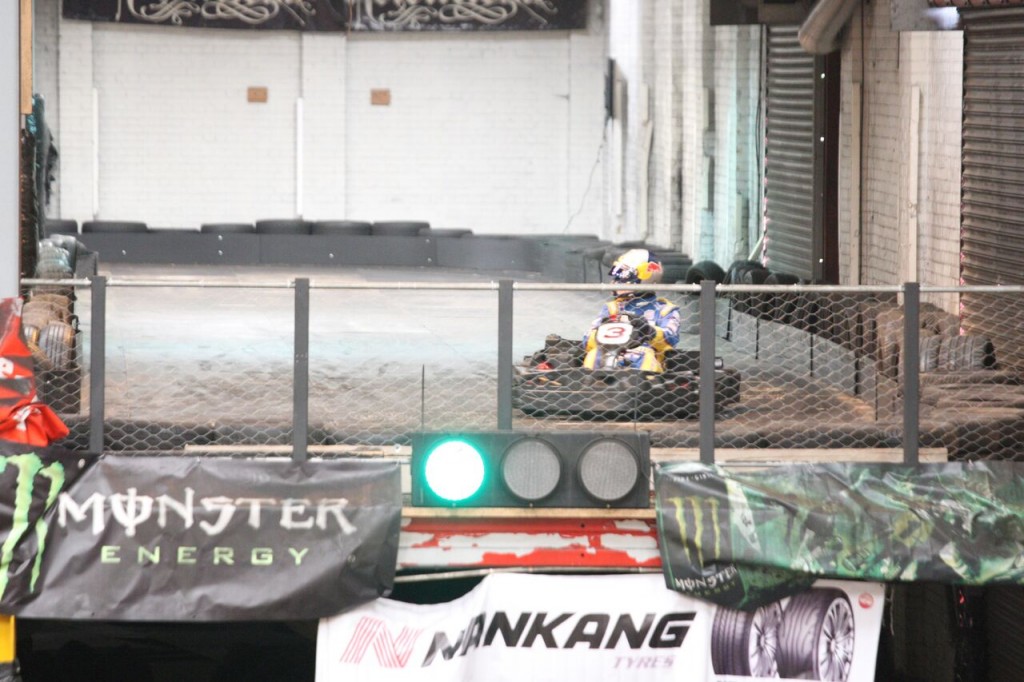 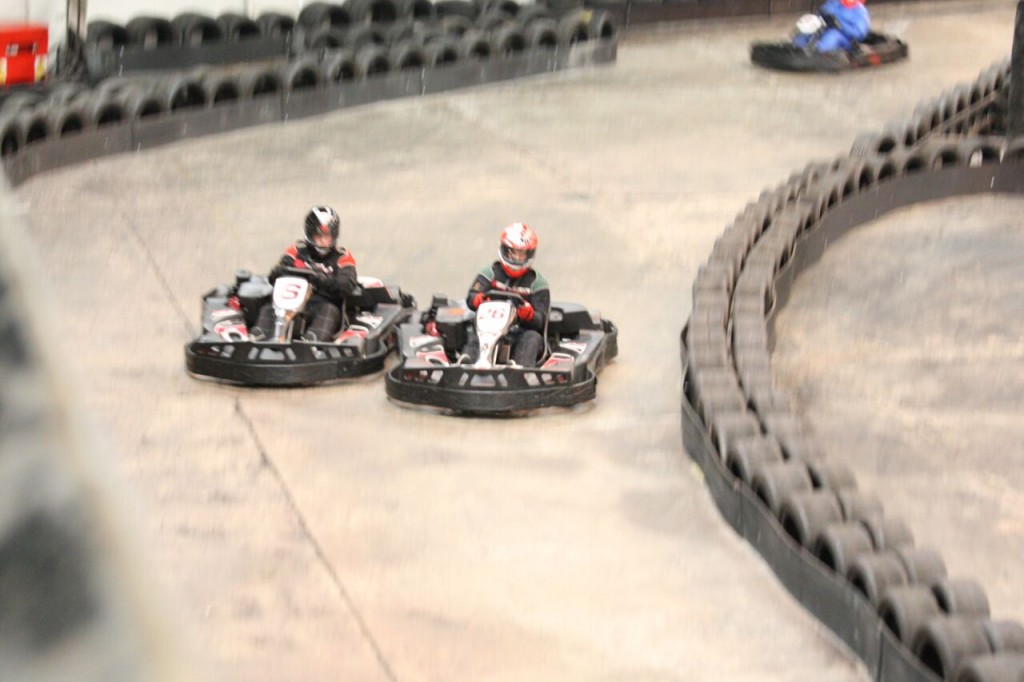 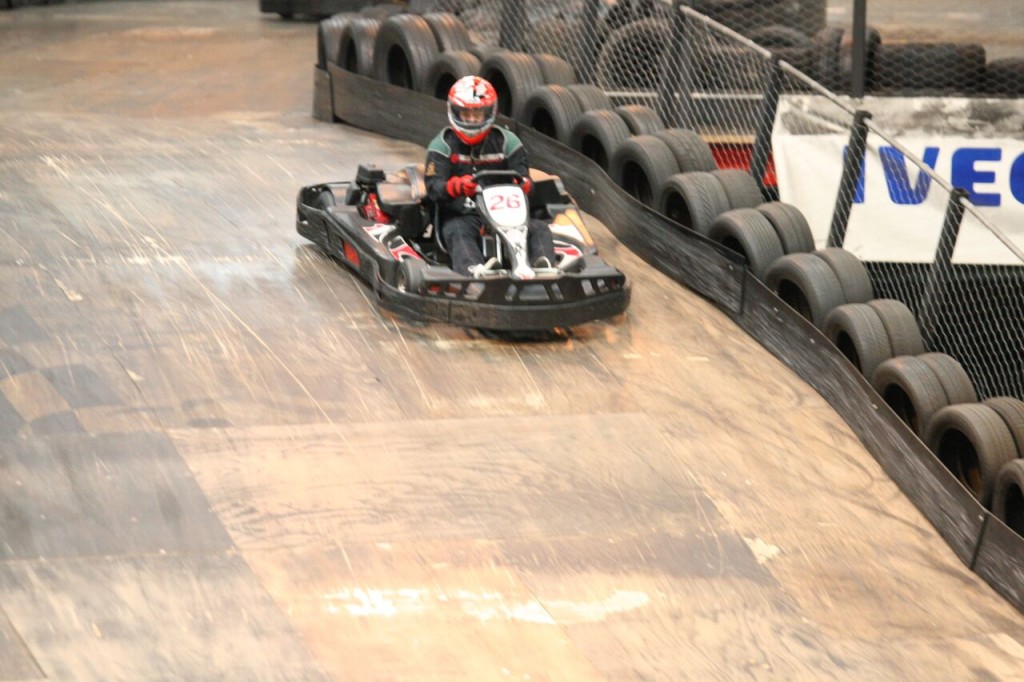 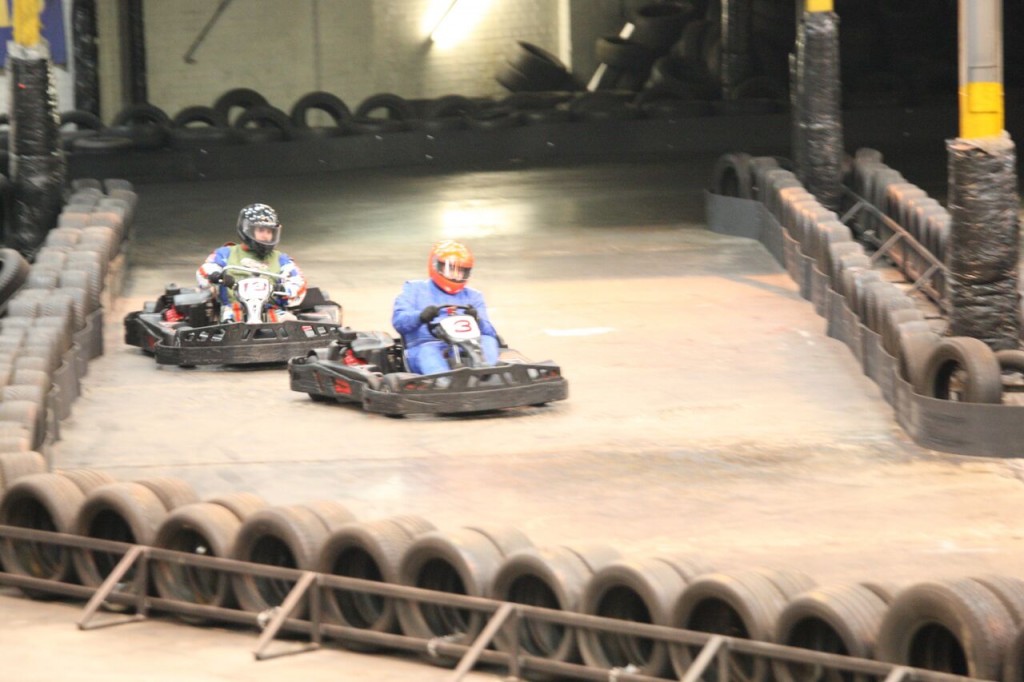 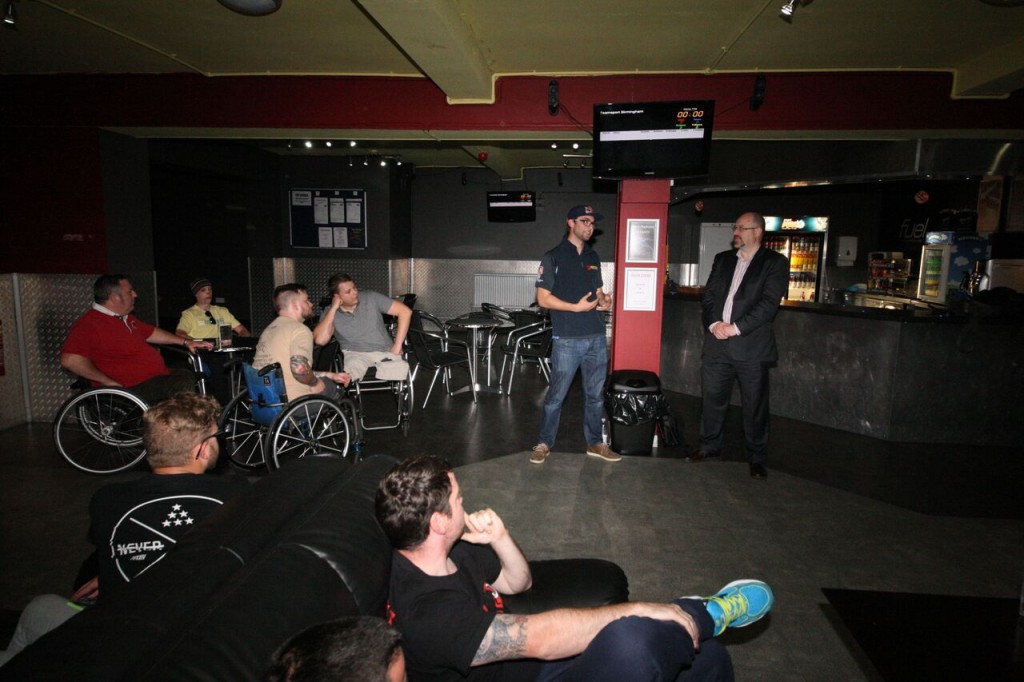