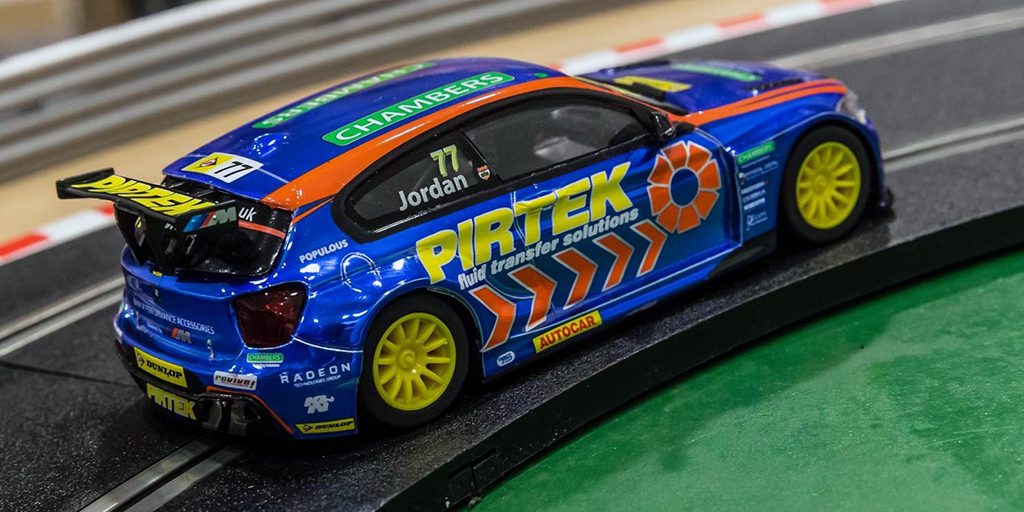 It’s not every day your company logo is featured on a Scalextric car.

As part of our long standing relationship with former British Tour Car Championship (BTCC) champion Andrew Jordan, Revive! are featured prominently on a brand new Scalextric car set to be released this month. 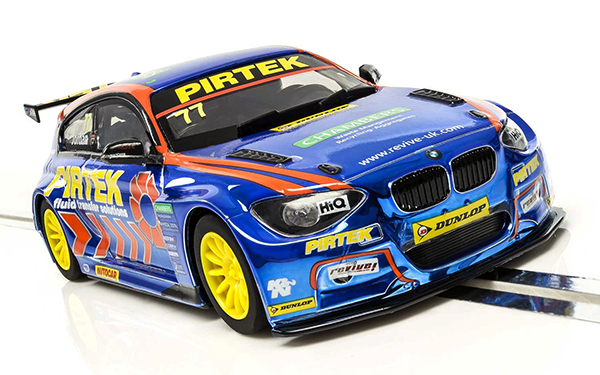 The new BTCC season starts at Brands Hatch on 7th April where Andrew will be hoping to start strong in his quest to add to his 2013 Drivers’ Championship. He will again spend the season driving for Pirtek Racing in the manufacturer backed BMW 125i M Sport.

You can pre-order your Revive! branded Scalextric now.