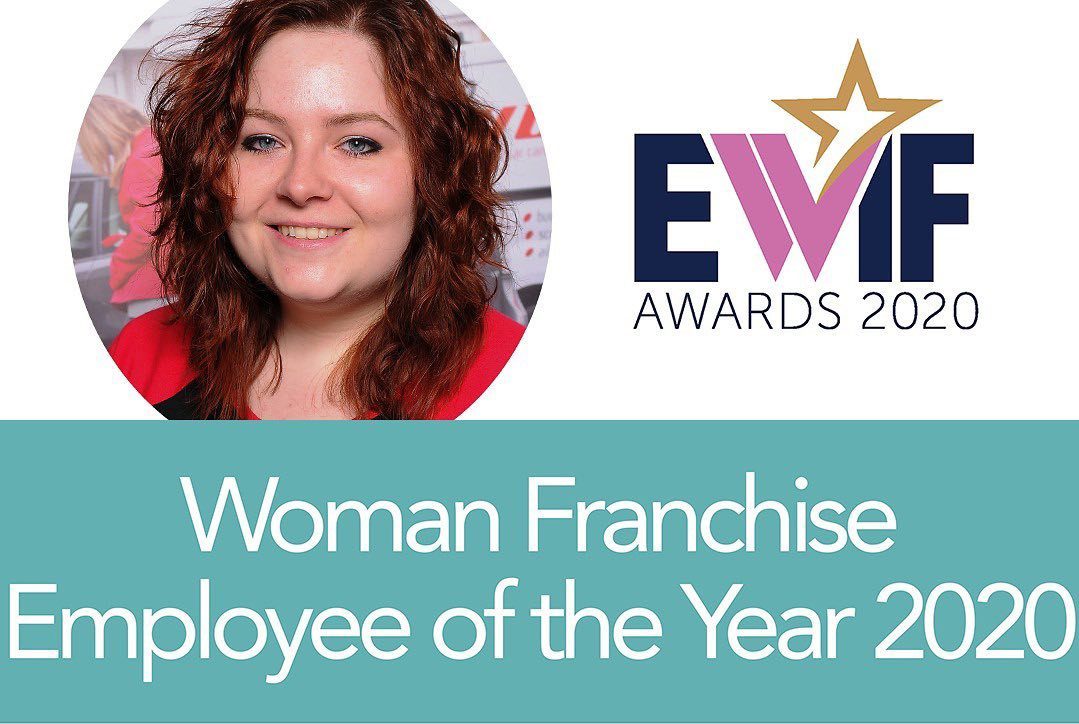 Although the official EWIF Awards were moved to an online event, our joint managing director, Mark Llewellyn, laid on a surprise ‘red carpet’ socially distanced reception for Louise at our new Head Office at Sparta Road, Rugby.

Louise joined Revive! as a member of the bookkeeping team in 2014 and was encouraged to gain more qualifications and subsequent responsibilities. She rose to the challenge, going back to college and achieving consistently high marks in accountancy exams and has recently been promoted to accounts manager with four people reporting to her. She is also part of the business development team who help franchisees understand their financials in more depth, and it was for this aspect of her work that she was nominated as Revive! Employee of the Year by her peers.

Said Louise: “It felt amazing to win not only one, but two awards! I was in utter shock to the point where I was lost for words. I’m so grateful for the recognition from not only my company but also from the Encouraging Women into Franchising Awards judges. I believe it will highlight how much Revive! cares about their franchisees and that they are willing to put time and effort into developing their employees to ensure we are the best at what we do.”

“I’m proud to have won this award but even prouder to be part of the Revive! team. One of Revive!’s core values is ‘unity’ and we all work together to drive the business forward.”

“I always feel as though I can improve and do better and that’s what drives me to push myself out of my comfort zone and work on my personal development. I feel passionate about Revive! and supporting our network so I will jump at the chance to help our franchisees in any way I can.” 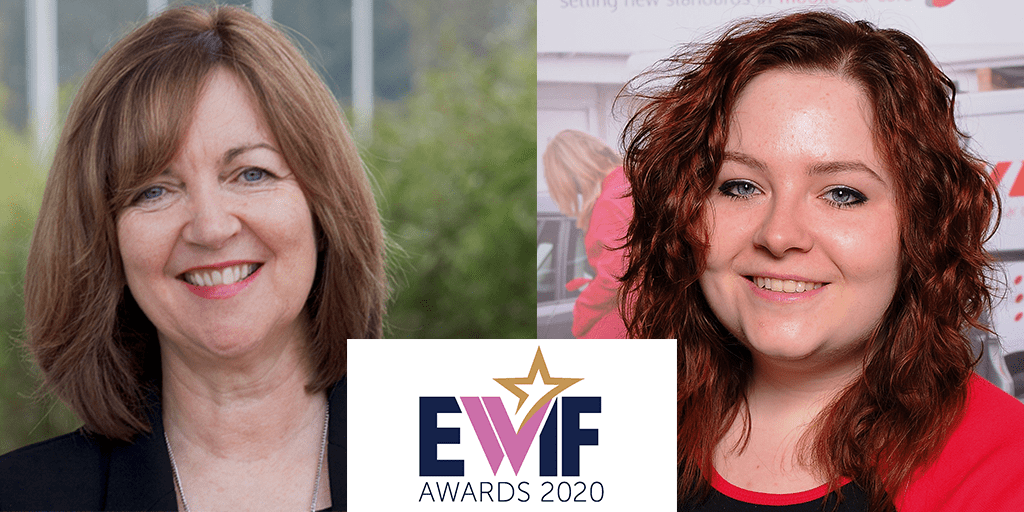 Revive!’s joint managing director Terry Mullen, who herself was runner-up in the EWIF Awards Woman Franchisor of the Year category, said: “The old adage ‘a business is only as good as its people’ couldn’t be more true when it comes to Louise. She is such an asset to Revive! and a valuable member of our business development team. The help and support she gives to our franchisees across the UK was recognised first at our conference earlier this year and now by EWIF. Louise has received lots of congratulatory messages from across the network and everyone in the head office team echoes their good wishes.”