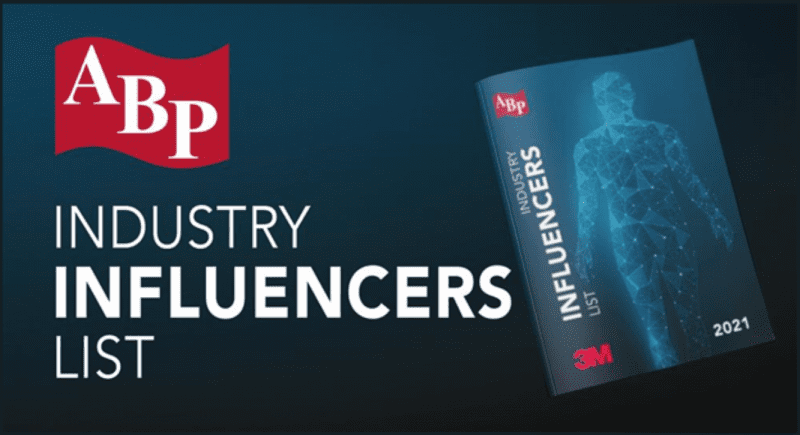 We are very proud to announce that our Managing Director (Finance & Operations), Terry Mullen, has been named as one of the top influencers in the automotive industry by the Auto Body Professionals (ABP) Club.

The ABP’s Industry Influencers list represents the 120 men and women who are having the greatest influence on the UK body repair industry today. This list replaces the ABP’s Power List and Women of Influence list – which Terry was also chosen for in 2019. 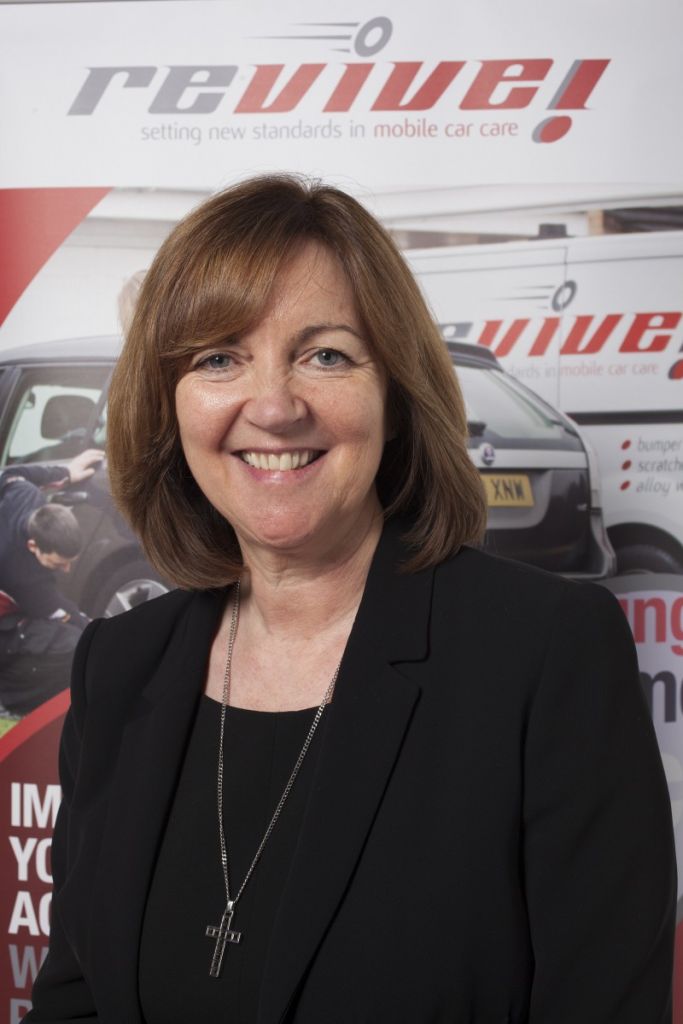 Terry helped found Revive! in 2004 alongside business partner Mark Llewellyn; this came after four years in the industry and a prior 21-year career lending to businesses at NatWest.

Terry has been an integral part of Revive!’s growth; overseeing the work of the finance team, developing the appropriate business systems to support our network, managing day-to-day operations for our support staff and creating structures to recruit, train and manage new people.

After being a finalist for EWiF Woman Franchisor of the Year in 2020, Terry’s placement on the ABP’s Influencers list is further validation of her valuable contributions to the industry.

“I’m very proud to be named amongst a list of individuals who contribute so much to the automotive sector,” said Terry. “At Revive!, we play our part in ensuring minor repairs are done in the most professional way and I am grateful to all the team at Revive! for the ongoing work they do.”

Founded in 2004, the ABP Club is the leading industry resource for the UK body repair industry with over 2,500 members from across all sectors of the industry.

You can read the ABP’s full Industry Influencers list here.