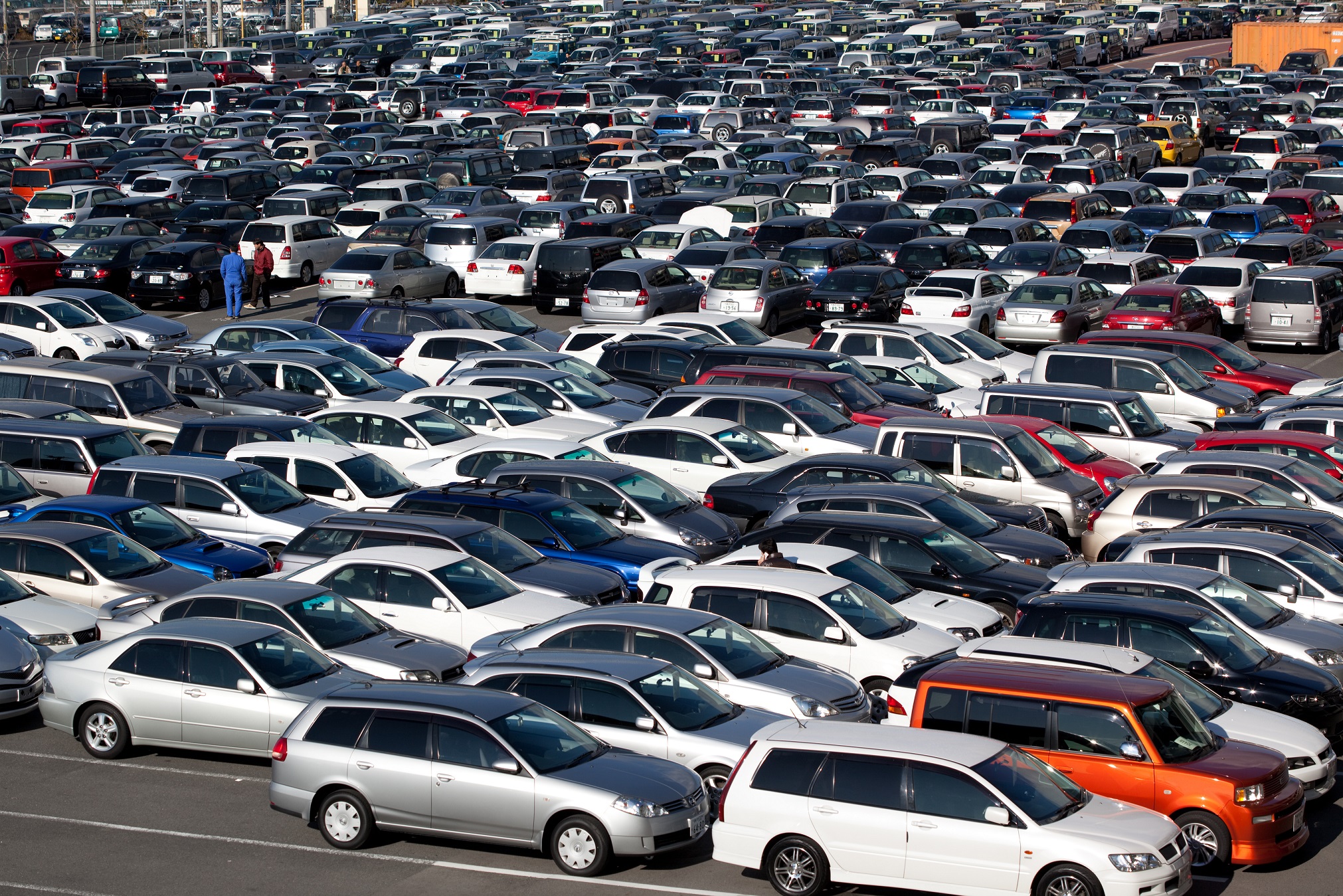 The UK’s new car market grew by 5.3% in March, making it the biggest ever month since the bi-annual plate change began in 1999, according to figures published recently by the Society of Motor Manufacturers and Traders (SMMT).

518,707 new cars were registered in March, only the third time the market has topped half a million units in a single month.

This means that there will be an equally large volume of used cars entering the market, which Revive! managing director Mark Llewellyn believes will present new challenges to car dealerships and private motorists trying to sell used vehicles.

“I can see a two tier market emerging – cheap, high mileage cars that will appeal to people with low budgets- and the high quality used cars which people will still want to buy at the keenest price but look for the best example they can find within the marque.

“To maintain profit margins dealerships need to get the balance right between how much they spend on used car prep and the potential sale price of the vehicle. Keeping vehicles moving is the key – so for cars in the first budget tier it makes sense to do nothing to the car and move it on quickly through the trade.

“For the second tier there will be a great deal of competition to tempt buyers looking for better quality used cars. Spending a small amount on cosmetic smart repair to improve paintwork and alloy wheels to present a vehicle in its best light could make all the difference between selling a car and seeing it lingering on the forecourt.”