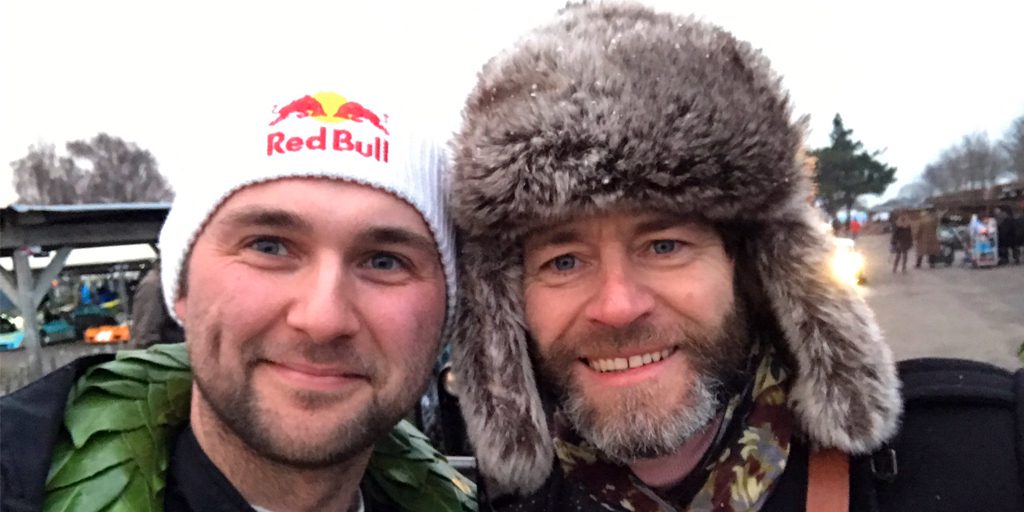 This past weekend was the 76th Goodwood Members’ Meeting, where members of the Goodwood Road Racing Club gather for a weekend of racing and festivities.

As the official track tester at Good Road & Racing, Revive! sponsored Andrew Jordan was out on the track racing in a number of cars.

His best result came in the Sears Trophy where he pipped fellow BTCC driver Steve Soper to the top of the podium.

The owner of the Lotus Cortina that he raced in was none other than Howard Donald of Take That.

We think Howard was pretty happy with the result…