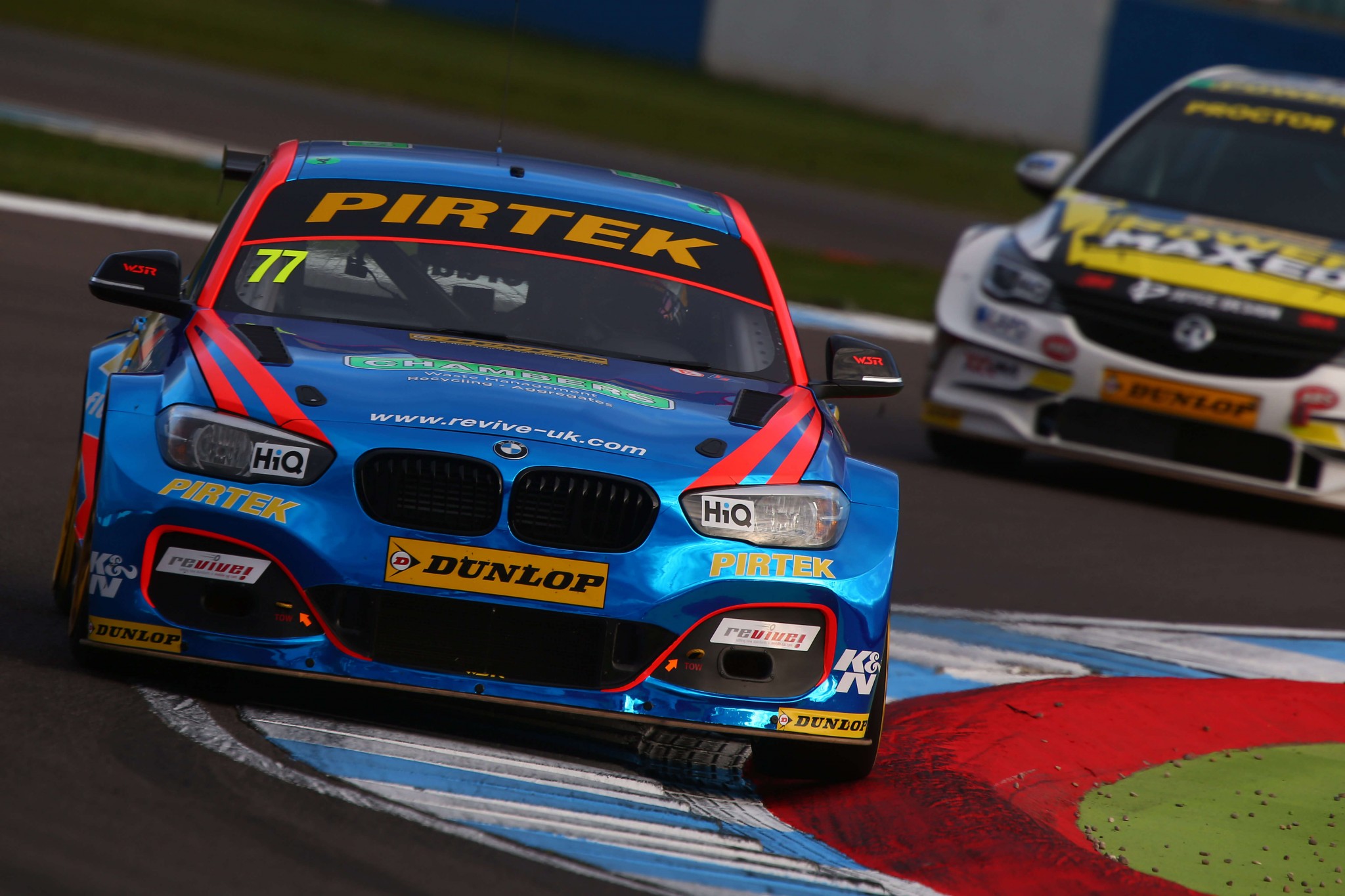 Andrew goes into the sixth meeting of the season sitting seventh in the championship standings after a mixed start to his first year at the wheel of his West Surrey Racing-run BMW 125i M Sport.

Wins at Donington Park and Oulton Park have been the undoubted high for the 28-year-old, who has led more laps than anyone else at the half-way point of the season.

Andrew is also one of only four drivers to have completed every racing lap so far this year, with 13 points scoring finishes in 15 starts helping BMW Pirtek Racing to fifth in the Teams’ Championship.

The last meeting before the summer break proved to be the most challenging of the season so far for Andrew after his car was extensively damaged in a qualifying accident, with his team working round the clock to ensure he was able to compete on race day.

With the BMW now fully repaired, and with a successful two-day test at the Norfolk circuit under his belt, Andrew goes into the weekend in confident mood and with his sights firmly set on returning to the front of the field.

The BTCC star who has been sponsored by Revive! for the past 5 years said:

“Croft was a tough weekend because of the incident in qualifying, and it was a bonus that we even raced there on the Sunday given the condition that the car was in,”

“The boys at WSR performed a real miracle to get the BMW in a position where we could compete, and the summer break has given the team the chance to not only fix the car, but to look at how we can improve it going into the second half of the year.

“The six week break seems to have really dragged and I can’t wait to get back in the car this weekend, especially at a circuit where the BMW should be good. I think we found some gains during the test earlier in the month and I go to Snetterton with wins, podiums and a good haul of points as my aim.”