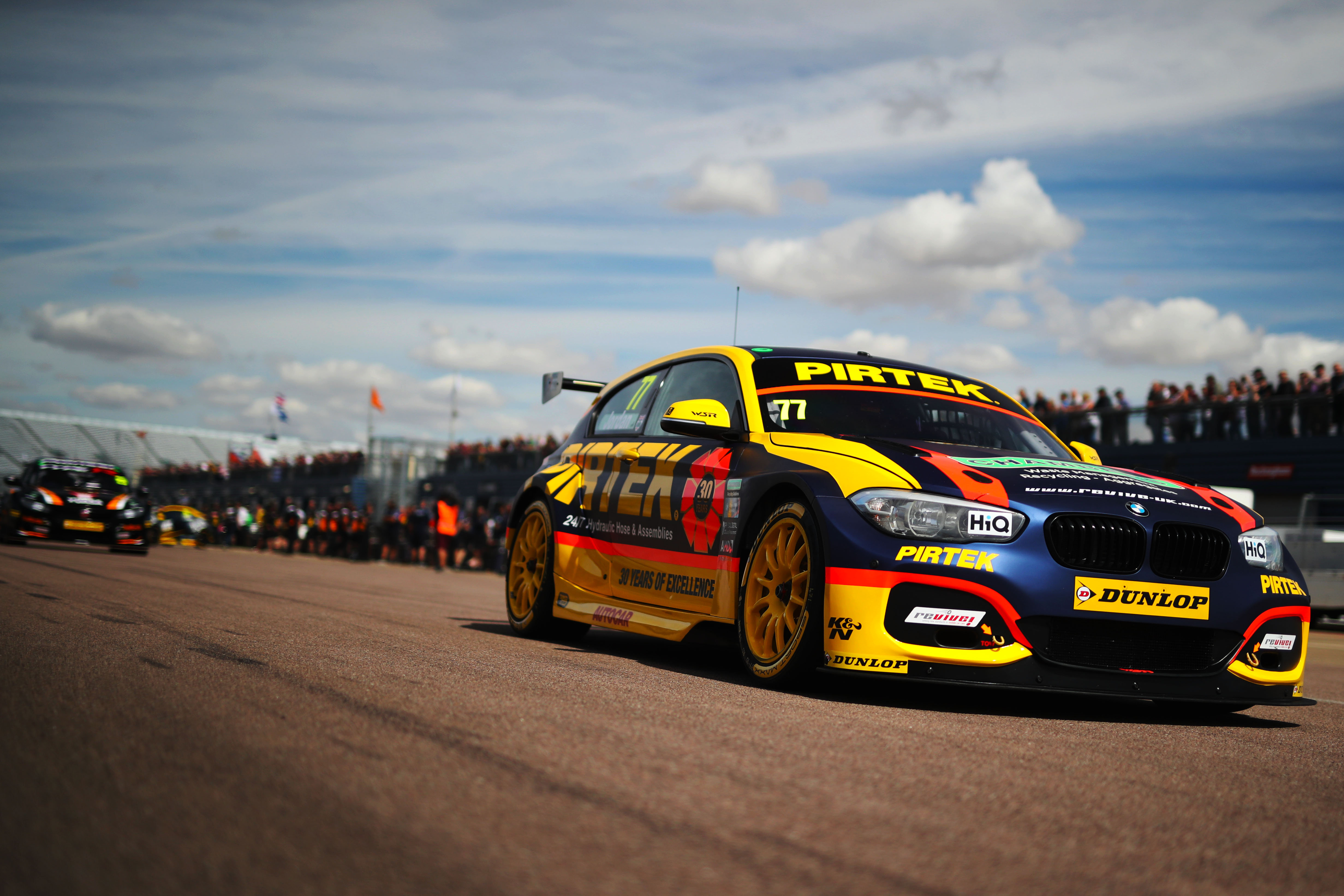 Revive! sponsored Andrew Jordan has his eye on a big haul of vital championship points when the Dunlop MSA British Touring Car Championship heads for Knockhill this weekend for the eighth meeting of the year.

Andrew makes the long trip to Scotland on the back of a challenging meeting at Rockingham, where a number of on-track incidents not of his own doing prevented him from picking up the kind of results that his pace deserved.

As a result, the 2013 BTCC champion now himself sitting ninth in the championship standings – albeit just 15 points away from a place in the top four.

With nine races left to run this season, a strong score at Knockhill will be vital to Andrew’s chances of taking a second title, with the tight and twisty circuit being one that is well suited to rear-wheel drive cars like his BMW 125i M Sport.

In fact, the BMW is one of the top performing cars at the circuit in the current NGTC era, with four victories and more than a dozen podiums.

Andrew himself has enjoyed success at the circuit in the past, picking up a podium finish during his debut season in the BTCC back in 2008 and taking to the top step en-route to his 2013 title.

With limited success ballast to carry into qualifying and race one as a result of his championship position, Andrew will now hope to fight towards the sharp end of the grid, with his focus firmly on trying to secure silverware from the long trip north.

“As frustrating as Rockingham was, I’ve just got to put it behind me now and focus on Knockhill – where hopefully we’ll be able to get our championship challenge back on track,” he said. “The circuit is one where the BMW has always gone well and it is one of those where it feels extremely rewarding when you hook a lap together. It’s great fun and a track that suits my driving style. 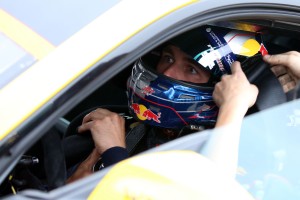 “Carrying less ballast into the weekend that the guys we are hunting down in the championship can only work in our favour and we have to aim to qualify near the front of the grid so we can avoid some of the trouble that we got caught up in at Rockingham. Because the lap is so short, it’s going to come down to not only being quick, but also making sure you can find clear track during Saturday’s session.

“Come race day, the aim has to be fight for the podium places as we can’t just look to pick up points here and there from this point onwards. We have to go for top three finishes and some big points scores and if things go our way, I’m confident we can challenge for some this weekend.”