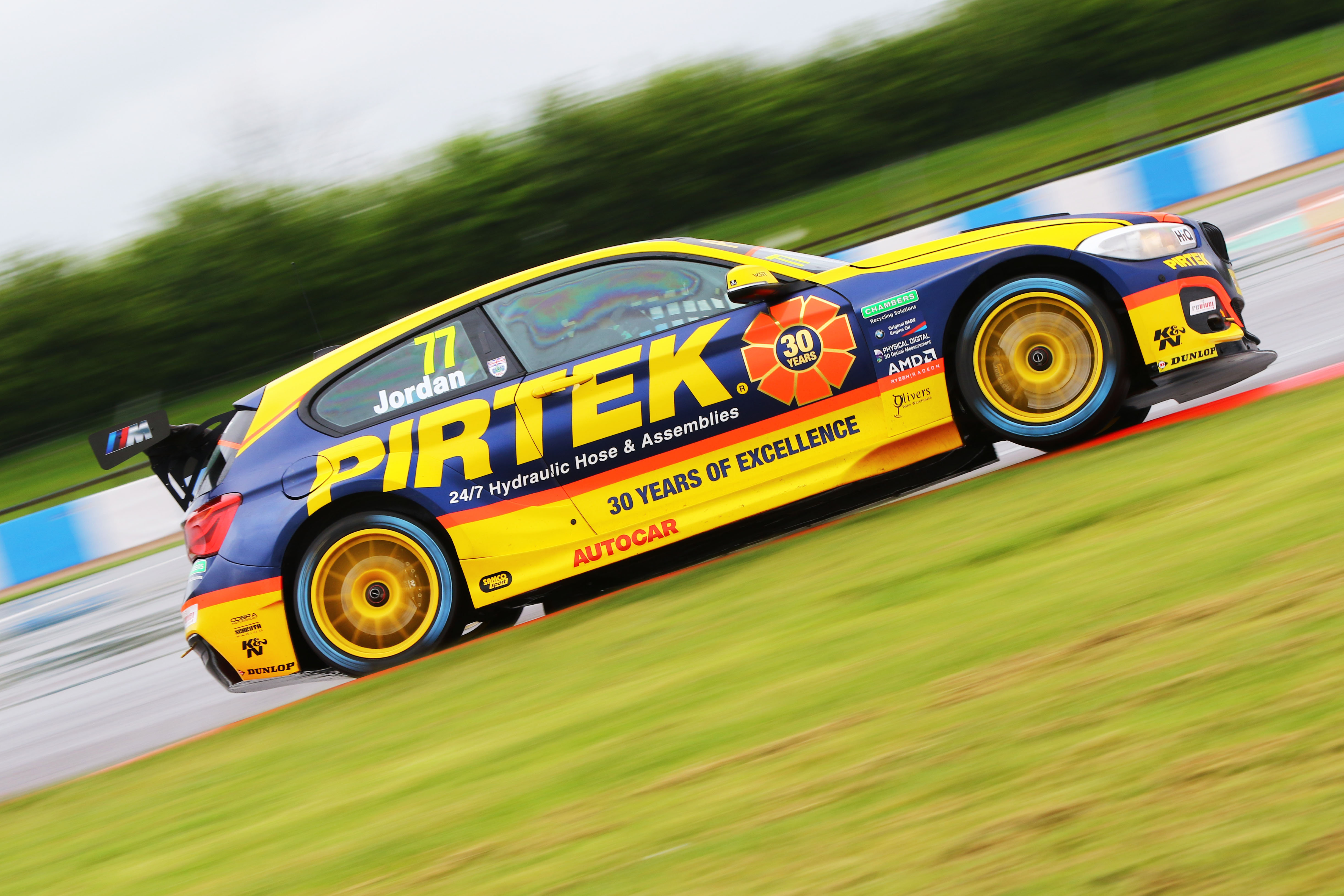 Revive! sponsored Andrew Jordan was able to fight back from a disastrous qualifying session to salvage valuable points as the Dunlop MSA British Touring Car Championship headed for Donington Park for the second round of the year.

Andrew went into the weekend looking to build on the podium finish he secured at the wheel of his West Surrey Racing-run BMW 125i M Sport in the season opener at Brands Hatch earlier this month.

From the moment he hit the track in a wet first practice, Andrew was right on the pace on his home circuit – posting the third quickest time in the 40-minute long session.

Whilst the pace in the car left Andrew optimistic about securing a place near the sharp end of the grid, a mechanical issue beyond his – or the teams – control meant Andrew was unable to set a representative time in qualifying and left him down in 30th place on the grid for the opening race.

Left to try and battle his way through the pack, Andrew finished the opening race in 21st place before taking 18th in race two having been forced to contend with plenty of rough racing in the pack.

Having run the less favourable hard tyre in race two, Andrew headed into race three in determined mood after a number of changes to his BMW and his pace was evident from the moment the lights went out.

Having avoided an accident ahead at the start, Andrew quickly worked his way up into the top ten and would cross the line in an impressive fifth spot – salvaging vital championship points that could prove key come the end of the season.

“We had great pace in practice in the wet and were the quickest BMW which left me feeling really confident about our chances,” he said. “However, in qualifying, we had an issue with the car that was outside our control and it really put us on the back foot for race one and two 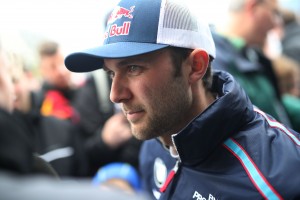 “There was nothing we could have done about it and then in the first two races, the gaps didn’t open up for us. We seemed to be getting hit from all angles and forced wide so couldn’t make the progress we hoped for.

“We made some changes for race three and things went more our way and once we got into the top ten, I was able to start racing people. There was one moment where I went outside Tom Ingram at Redgate and that was great; he gave me room and I knew what to expect, which can’t always be said when you are racing people further down the order.

“That race was a really good way to end the weekend and I’m pleased to have salvaged some points from where we were after qualifying. On the whole, whilst it is a missed opportunity to have put a big score on the board this weekend, there are positives for us to take away from it and I’m confident we can have a strong showing at Thruxton.”