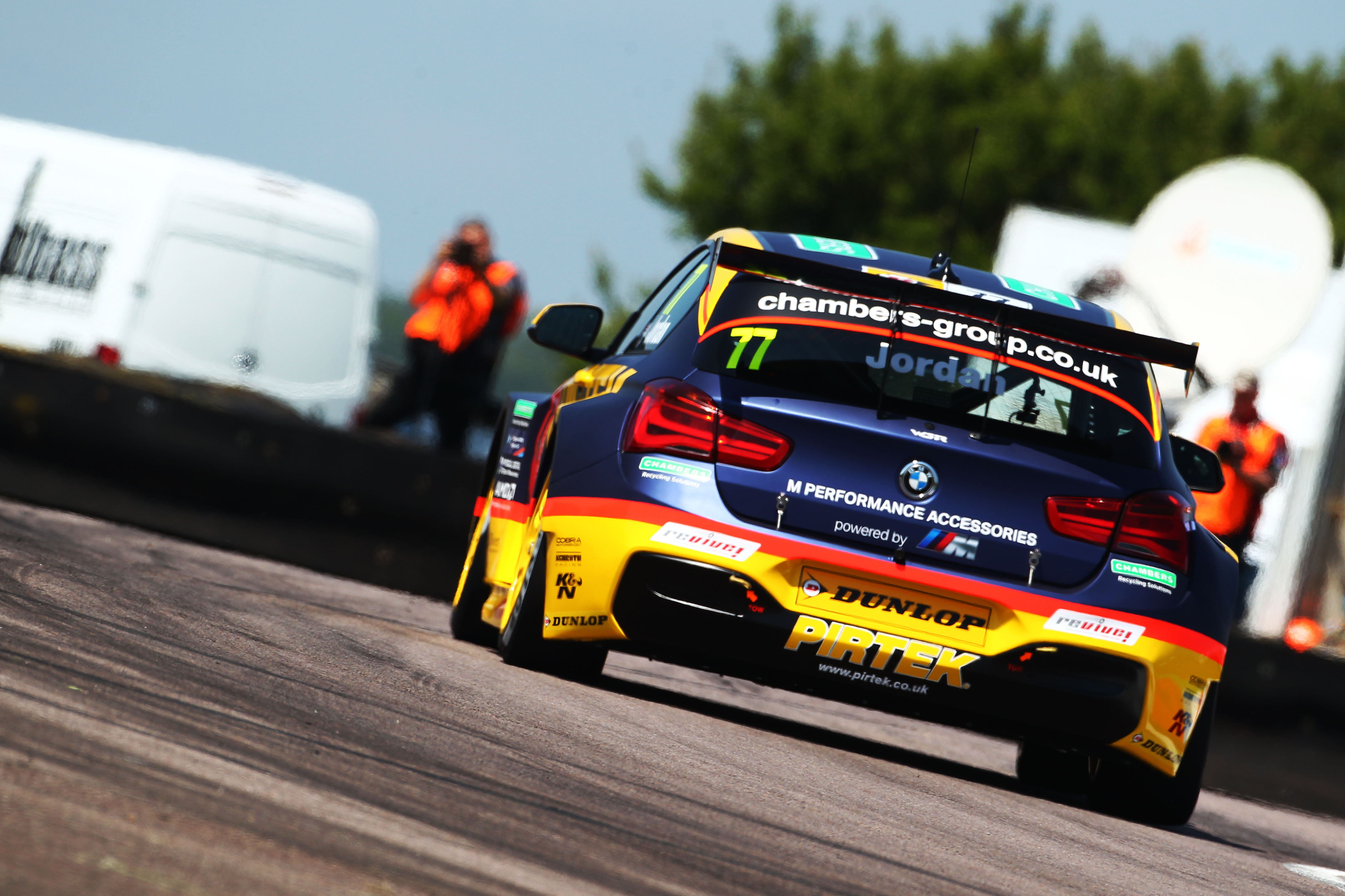 Revive! sponsored Andrew Jordan keen to fight at the front at Oulton Park

Revive! sponsored Andrew Jordan says he is confident of challenging at the front of the field when the Dunlop MSA British Touring Car Championship heads to Oulton Park this weekend for the fourth round of the year.

Andrew makes the trip to the picturesque Cheshire circuit aiming to kick-start his title challenge after a mixed start to the year at the wheel of his West Surrey Racing-run BMW 125i M Sport.

Having taken a podium finish in the opening race of the campaign at Brands Hatch, Andrew has shown strong pace at all three meetings run so far but has also endured more than his fair share of misfortune, which leaves him sitting an unrepresentative eleventh in the championship standings.

What that does mean however is that the 2013 title winner goes into this weekend running without additional success ballast on his car at a circuit where rear-wheel drive machinery has traditionally gone well.

That was certainly the case twelve months ago, when Andrew qualified on the front row of the grid before taking victory in the opening race of the weekend – adding a further podium finish to come away from the meeting with the biggest points haul of the 32 competing drivers.

With Oulton Park having been the circuit where he secured his maiden BTCC podium back in 2008 – and with ten trips to the podium in total – Andrew goes into the weekend in optimistic mood and confident of adding a big points haul to his tally. 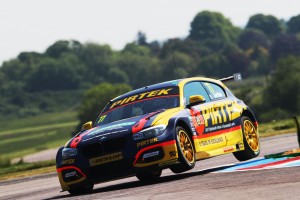 “We’ve shown really good pace in the car so far this season and hopefully this weekend will be the one when we start to get the points we deserve – as was the case last year,” he said.

“Oulton is a circuit where I have always gone well and I really enjoy it because it is so old school and packed with character.

“Rear-wheel drive cars have traditionally been strong at Oulton Park, as we were last year with a front row start, a win and more points than anyone else was able to manage.

“Considering that we are running ballast free going into Saturday, I have to aim for similar results this time around and want to qualify well to make sure we are right in the mix to fight for some trophies.”