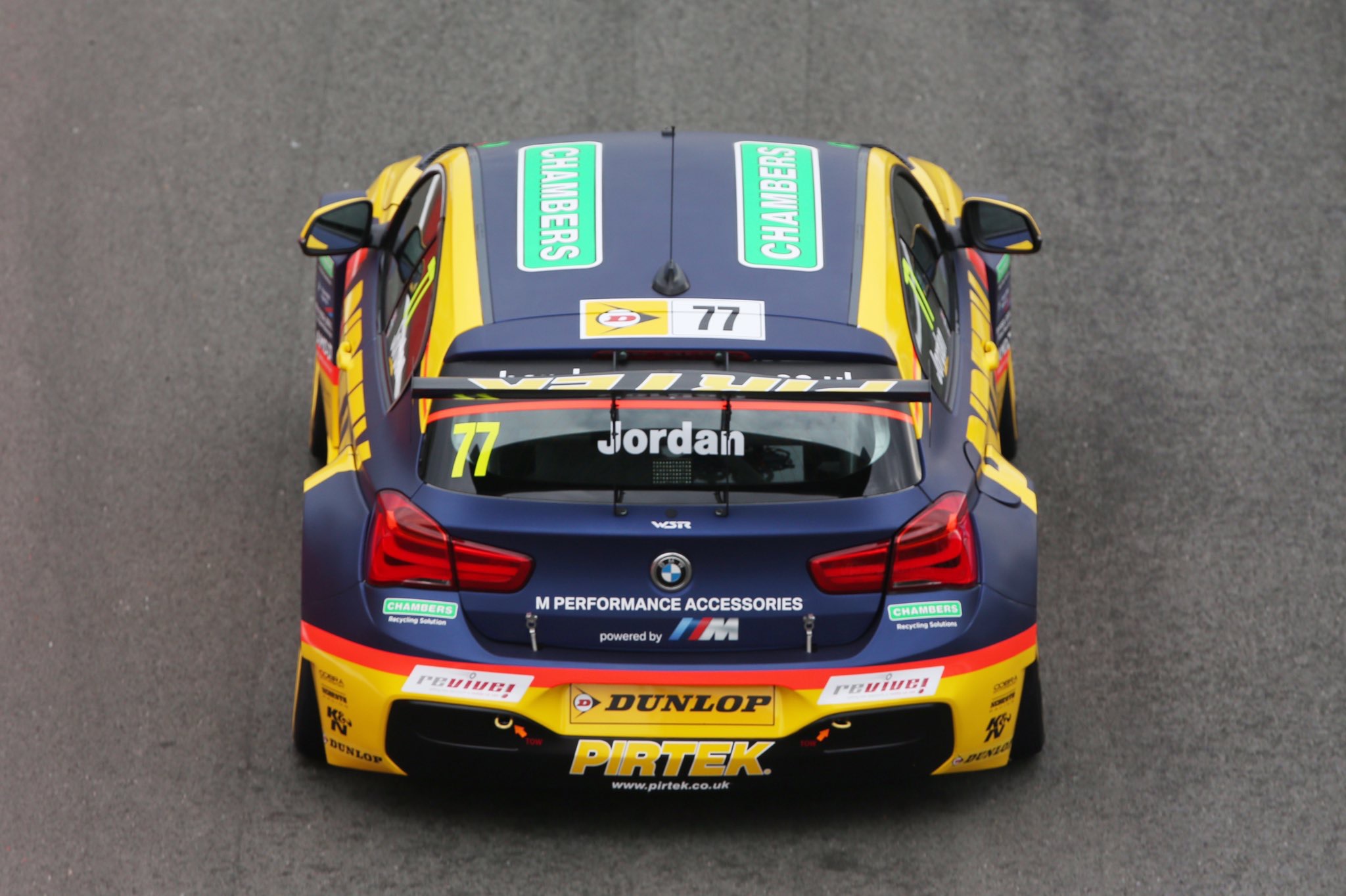 Revive! sponsored Andrew Jordan enjoyed his first trip of the year to the Dunlop MSA British Touring Car Championship podium on a dramatic opening weekend of the season at Brands Hatch.

Andrew went into the season opener aiming to challenge towards the sharp end of the grid on a weekend where he was celebrating his 300th start in the series.

A strong performance in qualifying saw Andrew secure fifth place on the grid at the wheel of his West Surrey Racing-run BMW 125i M Sport and he made up a place on the opening lap to run in a solid fourth before an early Safety Car period.

Putting pressure on the Honda of Dan Cammish ahead, Andrew made a fine move for third at Paddock Hill Bend on lap eleven and brought his car to the finish for a solid podium finish – which was also the 100th for the BMW 1 Series since its introduction to the series. 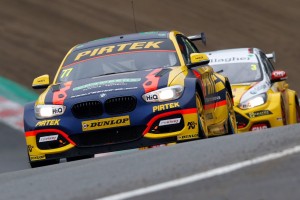 Mixed conditions going into race two left teams with a tough decision over which way to go with tyres, with Andrew electing to match his fellow front-runners in going with wet Dunlop rubber.

In the early stages, it looked to be the right call as Andrew blasted into the lead off the line but following a Safety Car period and as the circuit dried out, those drivers to have gambled on slick tyres were able to come through the pack – with Andrew slipping back down to 21st place.

With work to do in race three, Andrew saw his chances of further points hit by contact mid-way through the race whilst pushing for a place in the top ten.

The damage sustained would affect the handling of his car, and meant he crossed the line down in 17th place.

Andrew ends the weekend 13th in the early season standings ahead of the second round of the year at Donington Park later this month. 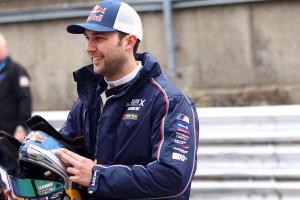 “Things were going really well after the opening race, but luck wasn’t on our side from there,” he said. “We’d worked hard to improve the car through Saturday and that was reflected in the pace we showed in qualifying, where P5 was a good position for us to head into race day”.

“The car felt good in the wet conditions in race one and to come away from that with a podium finish was a good start to the season and solid points on the board. Ahead of race two, it was a difficult decision over which way to go with the tyres but we had to go with the majority and it proved to be the wrong call.”

“Had we not had the Safety Car period, we might have been able to build more of a gap over the cars on slicks but it was the same for everyone else who had taken the wet tyres.”

“Race three we had contact which affected the handling of the car which was unfortunate as I think we could have picked up some strong points having climbed up to twelfth.”

“Despite that, there are plenty of positives to take away from the weekend and we have shown we have a strong package, so I’m looking forward to Donington Park and building on the result in race one.”