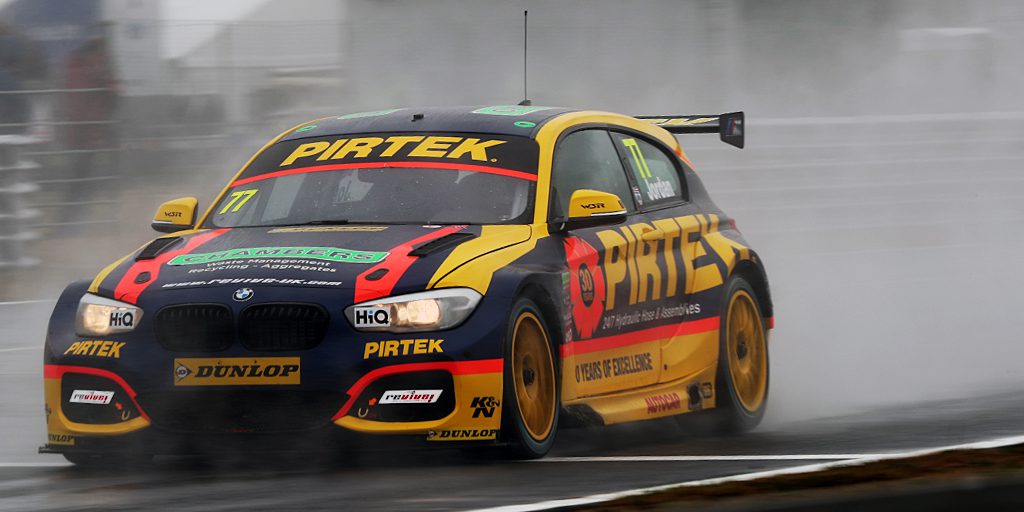 Revive! sponsored Andrew Jordan produced a battling performance on track at Snetterton to close in on the points lead as the fight for the Dunlop MSA British Touring Car Championship title resumed.

Andrew went into the special Diamond Double meeting sitting fourth in the championship standings, with his focus being to put a big haul of points on the board to maintain the impressive run of form he had displayed prior to the summer break.

Qualifying for the opening race of the weekend saw Andrew put his ballast-laden BMW eleventh on the timesheets, but he then showed strong pace in a special ballast free session that determined the grid for the Diamond Double race with the sixth best time.

The arrival of rain on race day saw a new challenge added to the mix, with Andrew fighting hard on track in the opening race to finish in eleventh place as first BMW home.

Forward progress in race two saw Andrew once again the best placed of the BMW drivers in ninth place, with the team then going into the final race of the weekend hopeful of pushing for a strong result.

Running with no ballast on the car, Andrew took a solid fourth place in the double distance race that forms a major part of the BTCC’s 60th anniversary celebrations, with the double points awarded enabling him to close to within 32 points of the championship lead.

The close nature of the standings mean Andrew ends the weekend sitting sixth overall, meaning he will now carry less success ballast into the next meeting of the year at Rockingham.

“We’ve closed the gap to the points lead this weekend by being consistent,” he said. “As a team, we haven’t quite had the pace on race day with the changeable conditions and in race one in particular, it was damage limitation on the wets. On the soft tyre in race two, we struggled a bit on the damp part of the circuit and we had to make a decision over which way to go with the set-up for race three.

“Ultimately we went a bit too soft for the conditions as the rain didn’t come down like we thought it would do, but to finish up with a fourth place allowed us to put some good points on the board to end the weekend. 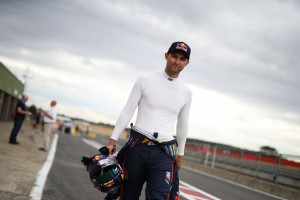 “We lose some weight for Rockingham next out and we have to go there focused on pushing for podiums to bring the points gap down again. Although I think there is an element of this weekend being a missed opportunity because of the conditions that the weather threw at us, we’re moving in the right direction in the title race.”