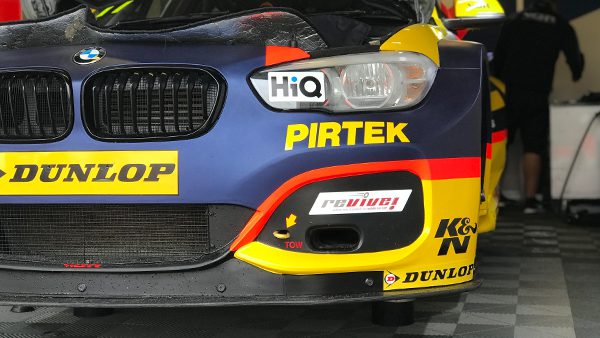 The 2018 season will be Andrew’s second as part of the West Surrey Racing line-up, with the 28-year-old going into the BTCC’s 60th anniversary season with his focus firmly on challenging for the championship title. 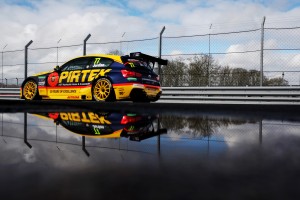 Recent weeks have seen Andrew hard at work testing for the new campaign, with the team having taken to the track at a number of circuits across the UK.

Officially timed tests at both Donington Park and Brands Hatch last week saw Andrew running comfortably in the top six at the wheel of his new-look BMW 125i M Sport – which this season runs a special livery to celebrate the 30th anniversary of long-term sponsor Pirtek UK.

With a season at the wheel of the rear-wheel drive BMW under his belt, and with confidence on a high following a solid testing programme, Andrew heads into the opening meeting of the year looking to build on the three wins he secured last season.

One of those victories came in the corresponding meeting last year, with Andrew having a total of three career wins on the short Indy circuit.

The season opener will take on added meaning for Andrew as he reaches a landmark moment in his BTCC career, with the second race of the weekend scheduled to be his 300th start in the series.

Since his debut back in 2008, Andrew has gone on to secure 19 race wins and nearly 60 podiums, as well as the 2013 championship title and no fewer than three Independents’ class titles. 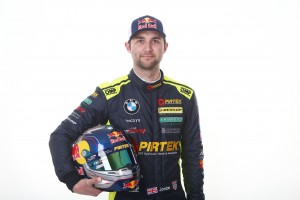 “I’m really excited about getting the new season underway and I can’t wait to get started,” he said. “We’ve had a good testing programme where we have worked on a few little improvements to the car, and I feel in a good place going into the opening rounds of the year.

“We know we have a good car at Brands Hatch after winning there last season and the ultimate goal is to do that again this weekend and pick up some trophies. If we could do it in race two in my 300th start then it would be particularly cool, but it is just the start of a long season and we also have to consider the long game.

“I’ll be pushing hard as always to deliver some strong results to kick-start Pirtek’s 30th anniversary celebrations, but consistency across the year is going to be key if we want to be in the mix when we return to Brands Hatch for the final rounds. With that in mind, it’s important that we come away from this weekend with some good points on the board to lay the foundations for a championship challenge.”