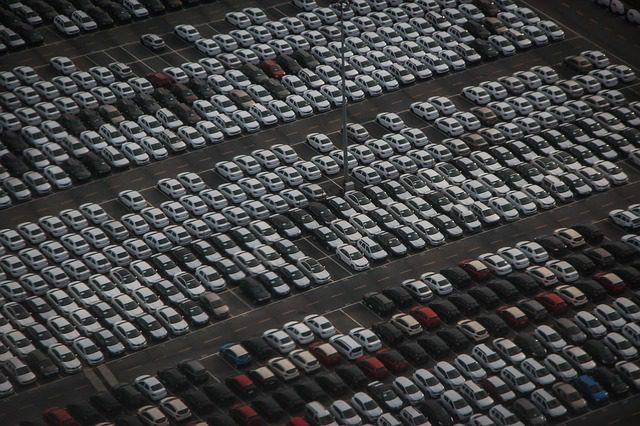 Revive! Sees a Used Car Market Crash on the Horizon

SMMT figures out today for September reveal that new car registrations so far in 2015 have topped 2m for the first time since 2004.  Industry concerns that this figure contains a high number of pre-registrations from dealerships under pressure to meet targets continue to be expressed and there are fears that holding high volumes of stock will further de-value the used car market.

Said Mark Llewellyn: “Our technicians are seeing ever growing numbers of un-sold used cars lingering on forecourts up and down the country and dealership customers are telling us that there’s precious few buyers out there.

“With new and almost brand new cars being sold at rock bottom prices it’s very much a consumer’s market. To avoid a large-scale crash in the value of used cars the industry needs to take a long hard look at what it is hoping to achieve by artificially driving up the new car registrations month on month.

“If dealerships are being put under pressure to meet targets don’t head offices realise that they are creating a bigger problem further down the line?  As stock levels increase more drastic measures will have to be taken to move on vehicles which will have a significant impact on dealership profitability.

“Used cars have an important part to play in the bigger picture. Not everyone can afford to buy a new car or is able to meet the criteria for the low cost finance deals.  As stocks get bigger cars look more tired and a slow moving forecourt reflects badly on the dealership.

I think it’s time for the industry to look beyond setting unrealistic new car sales targets and start looking at the reality of selling cars.”