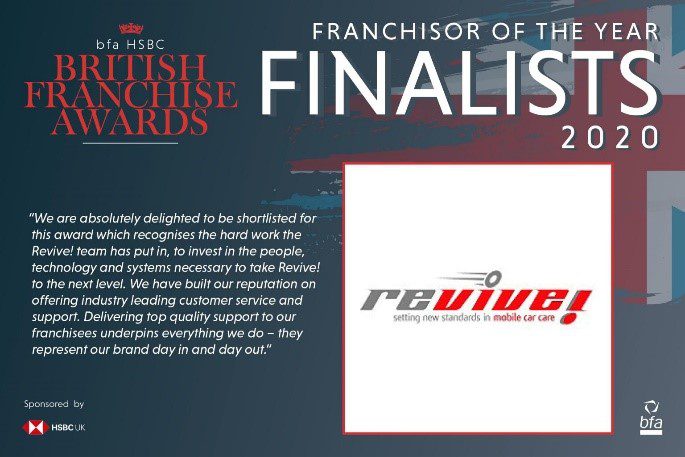 Revive! are delighted to be in contention for a number of prestigious awards in 2020.

Later in the year, we will hear if we have been successful in the British Franchise Association Franchisor of the Year Awards, sponsored by HSBC. These prestigious awards are widely acknowledged as the ‘Oscars’ of the franchise sector and we were delighted to be shortlisted for the top award, one of six franchises battling it out.

Our joint MDs, Mark Llewellyn and Terry Mullen, presented our case to the judging panel via Zoom due to the pandemic restrictions and really enjoyed telling our story. 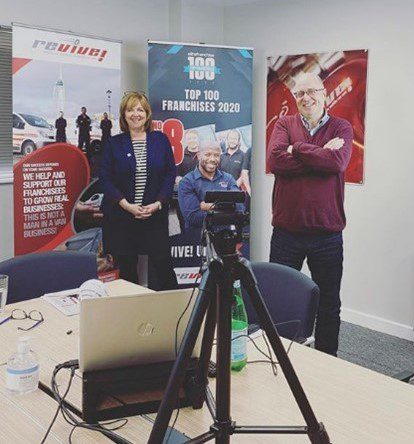 Mark and terry presenting to the Bfa judges

Revive! have a rich history in these awards, winning the HSBC Franchise Support Award in 2018. In addition, our East Anglia franchisees won the 2016 Franchisee of the Year Award, against strong competition from some household name brands. 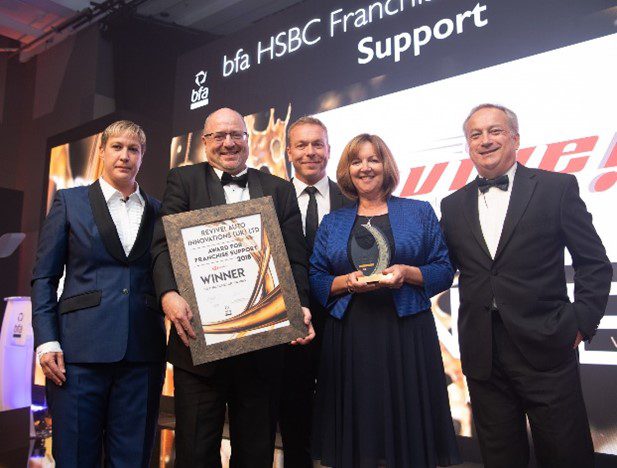 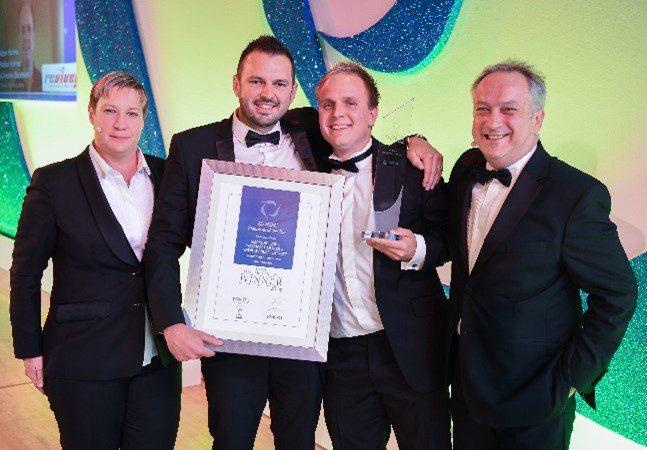 Managing Director, Terry, is also up for Woman Franchisor of the Year in the EWIF (Encouraging Women into Franchising) Awards and our Accounts Manager, Louise Evans, is a finalist in the EWIF Woman Employee award. 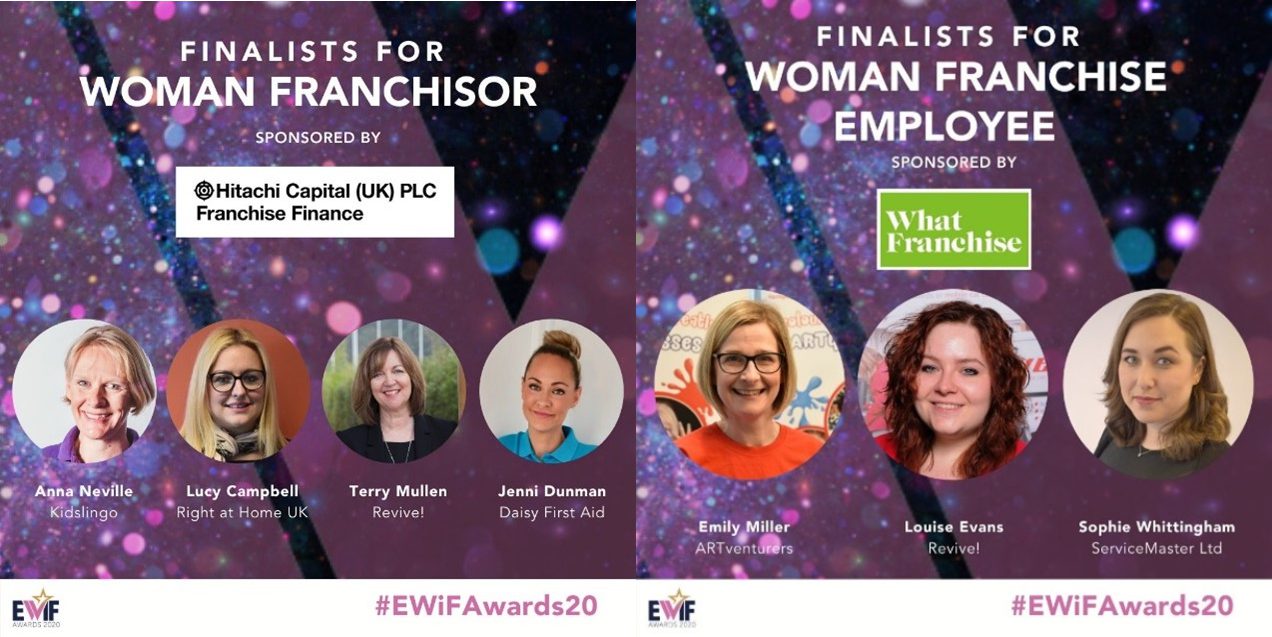 Earlier in the year, we were finalists in the Franchise Marketing Awards after winning the Online Campaign award in 2019. 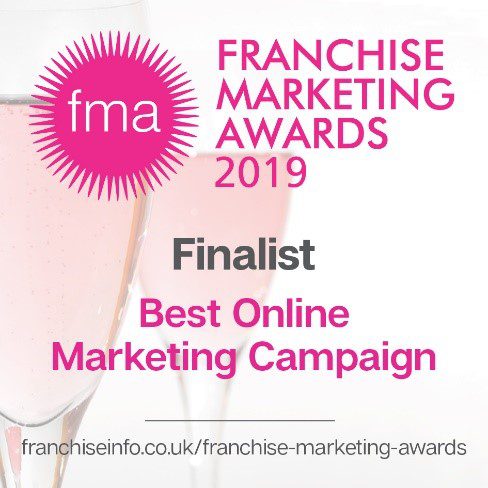 And we have just put in our entry for the Elite Franchise Top 100 list, which Revive! has featured in every year since it began. Last year, we were very proud to be ranked 8th in the UK, above a number of household name brands.