Latest NewsBTCCJordan draws the curtains on his 2015 BTCC campaign 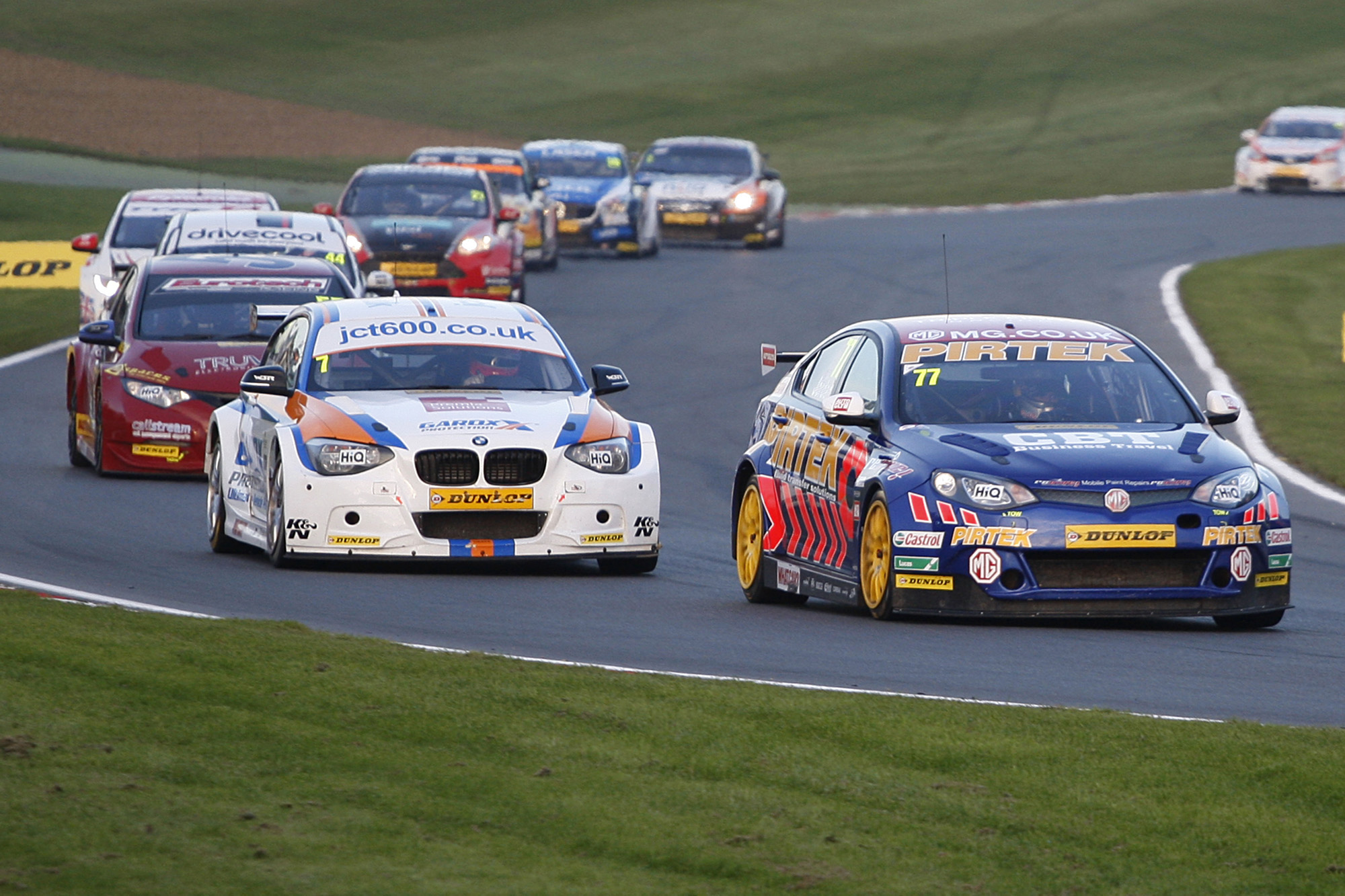 Jordan draws the curtains on his 2015 BTCC campaign

It was another problematic weekend for the MG to add to Jordan’s hard fought championship, racing in his MG6 GT run by Triple Eight Racing. Brands Hatch GP is historically a track which Jordan looks forward to, however this season has saw him scrapping for points at tracks he usually favours. The best on the day was an eighth place finish in the final race which meant Andrew could hold on to fifth spot overall in a season which Andrew has labelled as character building.

Differential problems stifled progress in the free practice session and qualifying on Saturday. “No matter what we tried, we couldn’t get rid of the understeer,” commented Andrew after qualifying down in 13th place. “There was something fundamentally wrong with the car, which was making it really unpredictable.”

Having such a deep set grid position, Andrew and the team planned to start from the pit lane to get a clear run out on the track and to exploit the opportunity to pin down a quick lap time and secure a good grid position for the second race. “Unfortunately the car was still understeering and so the lap time wasn’t great,” Andrew said. For race two he started eleventh and no advance could be made. “I was in a big pack and we still had understeer. I didn’t have a car to fight with and couldn’t make any forward progress,”

Things started to get better in the last race where Andrew had managed to fight through to eighth position from eleventh on the grid, but this was still a disappointing finish to a frustrating season.  Despite a low scoring weekend, Jordan remained fifth in the standings – the fruits of consistent point scoring driving all season.

Or if you would prefer to get a no fee no obligation quick quote, just click here.

Brands saw several twists and turns but it was Shedden who lifted the championship trophy after an incredible final drive which diminished Plato’s hopes of adding a title in 2015. We now have to wait until 2016 for the return of the BTCC but we are sure we will see a title contending Andrew Jordan.