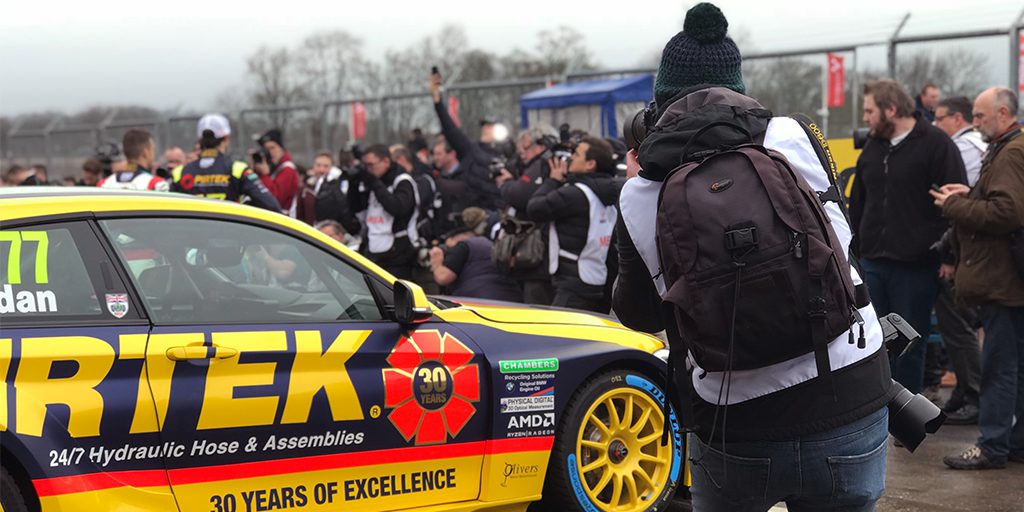 All eyes on Andrew Jordan at BTCC launch day

All eyes in the racing media were on Revive! sponsored Andrew Jordan as BMW Pirtek Racing revealed their new livery for the 2018 campaign. 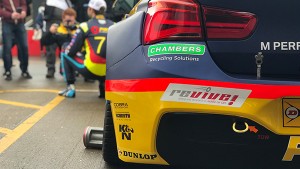 The Revive! logo and website still feature prominently on Andrew’s West Surrey Racing-run BMW 125i M Sport; however, the biggest change is the switch from the chrome used in the past two seasons to a new dark blue and yellow colour scheme to match Pirtek’s 30th anniversary celebration colours.

“The new look BMW Pirtek Racing car is one that will certainly stand out on track and I’m more excited than ever now to get the season underway at Brands Hatch in a few weeks time” said Andrew. 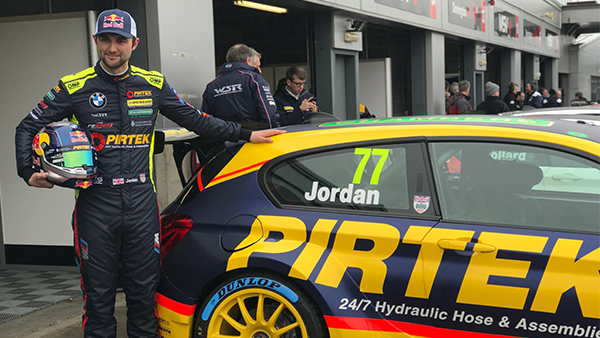 Revive! is delighted to be sponsoring Andrew for the 12th year in a row and wish him the best of luck going for his second BTCC title.

You can follow all the BTCC action on ITV4 starting at Brand’s Hatch on 7th April. 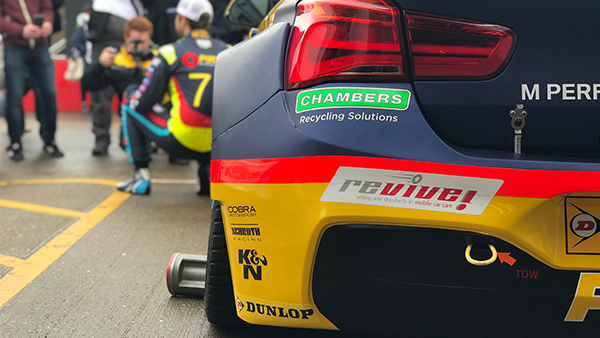